In recent months, we asked CIA alumni to tell us about their best internship experiences and recount their first impressions of CIA. We enjoyed reading such warm memories. 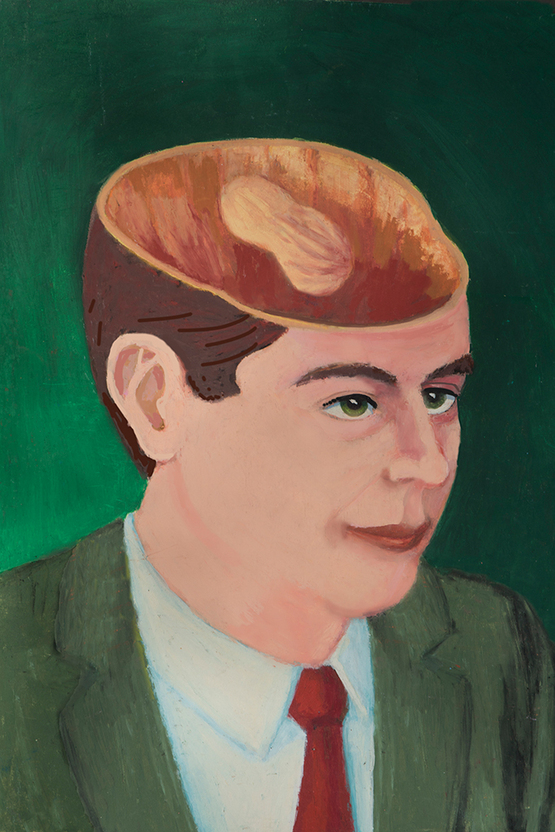 Russell Flench ’97: Trip to China opened eyes
About 10 years ago, I was in China doing research as an intern with a colleague from grad school. Our objective was to better understand how people’s posture in the workplace was being affected by emerging trends like the growing use of mobile devices, working remotely and an aging workforce.

We were visiting a giant tech company in Shenzhen, and we spent all morning conducting observations and interviews with office workers. They took us out to lunch, and when we returned to the office, a strange thing was happening.

We walked into the office and all the lights were out. All the employees were sleeping at their desks. Their chairs were reclined, foot rests extended, headrests extended, some people had blankets pulled up over them, and the office was quiet. We were told, “Yeah, people get sleepy after eating lunch. You know, ‘food coma.’ It’s natural, so we don’t fight it, we embrace it.” It was part of their culture.

The research I was doing was for a company called Steelcase, which was a 100-year-old company that started off making filing cabinets, but over the years, they had transformed into a company that created workplace environments.

When I reported this observation about people sleeping in their chairs to Steelcase, they were blown away.

Steelcase thought its biggest problem for growth in the Chinese market would be combatting local manufacturers that would knock off their designs. They thought that protecting their IP would be the big challenge. Turns out that there was a huge gap in the cultural understanding that Steelcase had about the Chinese market. For me, as an intern, to see that Steelcase could be so blown away by the work I was doing was thrilling. I was hooked on Human-Centered Design.

My research was supporting the development of a new office chair. In the end, it was a great internship experience for me and my colleague; and for Steelcase, it created a lot of real value.

My wife and I just bought a house in Washington, D.C. We are looking to furnish the home office in the basement, and I was looking on Wirecutter— the New York Times product-review website—for their recommendation for the best home office chair. And their No. 1 pick was the Steelcase Gesture, which is the chair that I was working on as an intern. That made me proud. I owe a lot to Steelcase’s internship program.

Carl Staub ’77: ‘Flabbergasted’ to get in CIA
It was in 1972 that I applied to the Cleveland Institute of Art and was accepted. I was flabbergasted: I had no high school background in art, and at Northwestern, from where I transferred, nothing, either. I did have drawings that I had made obsessively in my second year there.

I guess they liked them because I was admitted as a freshman in the Class of 1977. It was in September of 1972 that I took my first class: watercolors over at the Garden Center. The fire on the Cuyahoga River had happened just a couple of years before and pollution and environment were on everybody’s mind. I went through the entire five-year course at CIA and my Bicentennial Project was accepted into the 1976 May Show. I learned how to draw really, really well. I graduated from the Sculpture Department.

Bill Saunders ’75: Short and sweet registration
My first impression of CIA was registering for classes as a transfer student from a large university in 1971. Figured I had better get up early and drive the hour-and-a-half distance from home to be there as soon as the office opened—fully expecting registration to be a huge ordeal, as it had been at the big school. Got to the office and asked, “Where do I go to register?” It was basically, “Here, fill out this form.” (It was one page, as I recall). A few staff people were starting work behind the counter, and I seemed to be the first “customer” of the day. Filling out that piece of paper was the entire registration process. I remember thinking, “Ah, the advantages of a small school. I like this place already.”