Every year, the Cleveland Institute of Art builds on to an internationally recognized heritage of excellence and innovation that dates back to 1882.

That year, the school was chartered as the Western Reserve School of Design for Women. The school’s first name reflects the forward-thinking views of founder Sarah Kimball, who opened her home for the first class meetings, attended by just one teacher and one student. Open to male and female students alike, the Cleveland School of Art, as the school soon became known, blossomed under the influence of a dedicated and talented faculty, whose prize-winning art and award-winning commercial designs are known collectively, even today, as “the Cleveland School.” 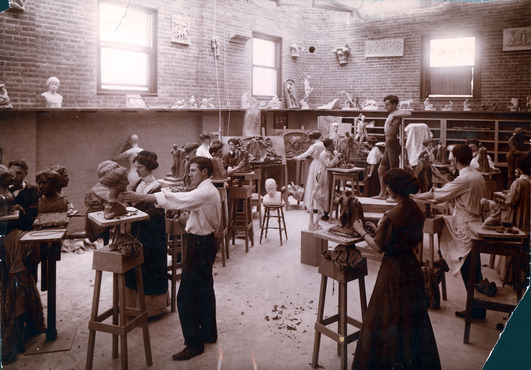 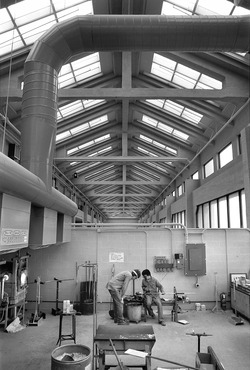 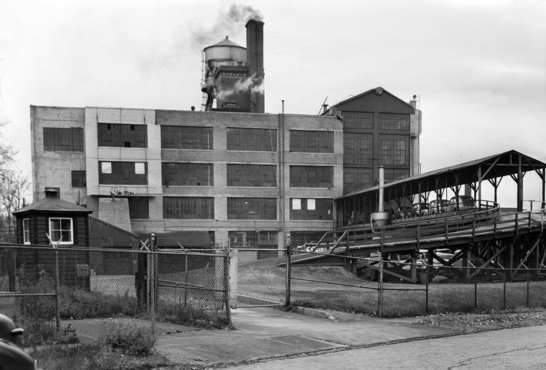 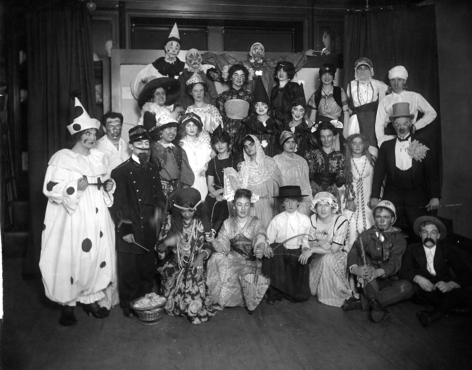 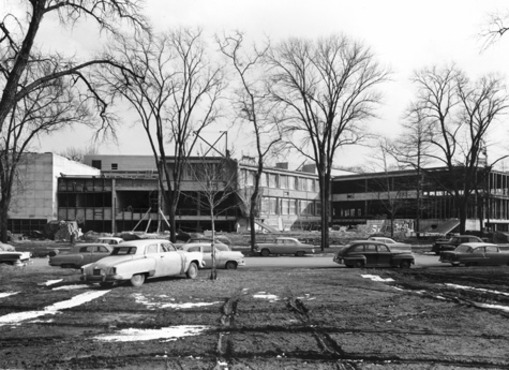 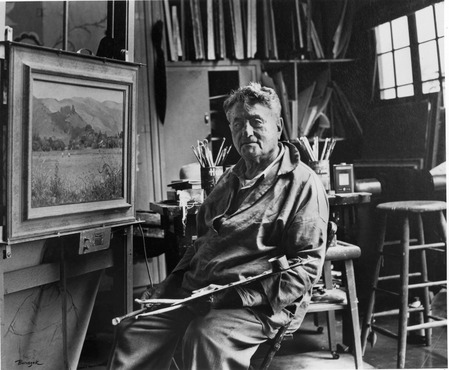 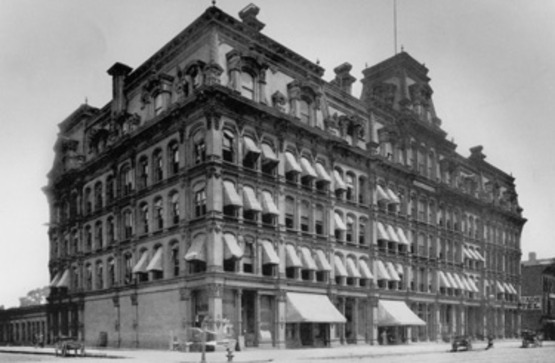 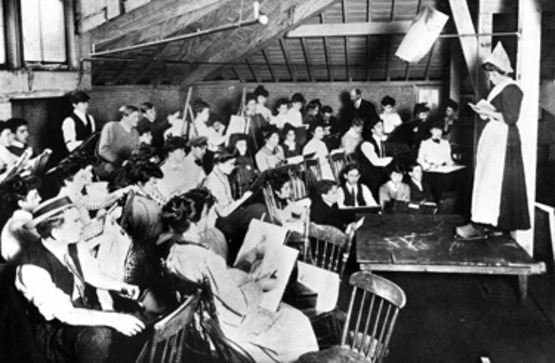 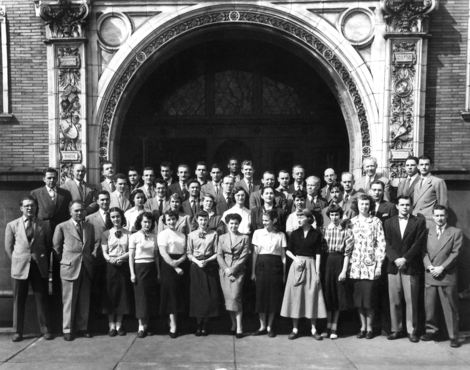 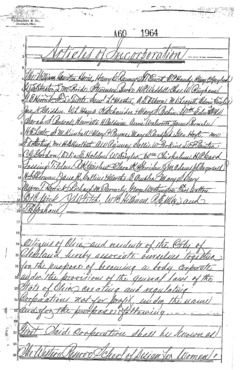 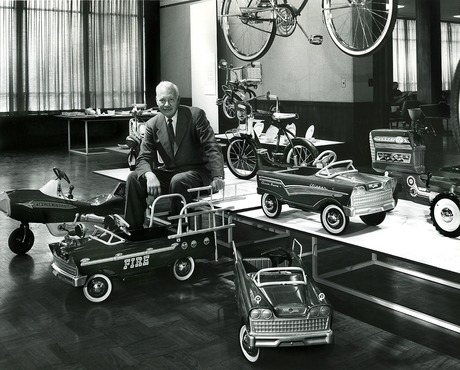 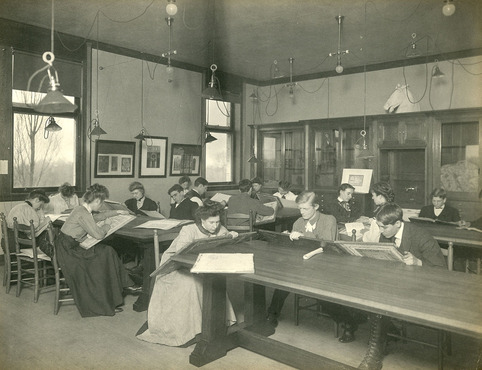 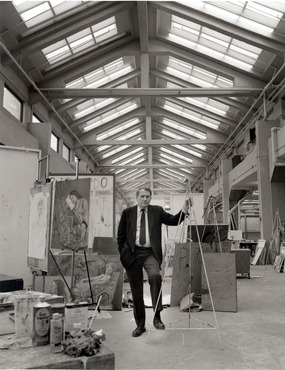 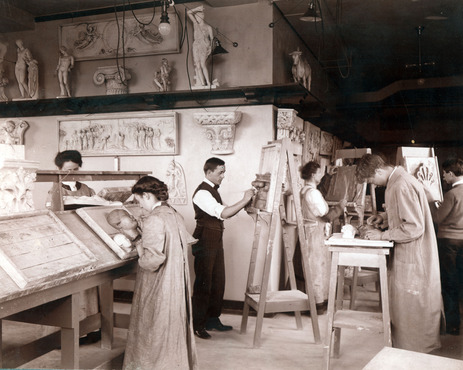 Over time, the school’s success prompted changes in facilities—from Mrs. Kimball’s sitting room to the attic of Old Cleveland City Hall, and then to the late Horace Kelley’s mansion on present-day E55th Street. In 1905, CIA built a brick Italianate building in University Circle (razed as part of a 1960s site redevelopment), which boasted a grand exhibition gallery predating the Cleveland Museum of Art by a decade.

In 1949, the school became officially known as the Cleveland Institute of Art, and in 1956, classes moved into its new building at 11141 East Boulevard (razed in 2018), named for George Gund, who served as CIA Board President for 24 years.

In 1981, the College purchased a former Ford assembly plant, now listed on the National Register of Historical Places. Named the Joseph McCullough Center for the Visual Arts after the late artist and CIA alum who served as CIA president for 33 years, the building was extensively renovated in 2010 for classroom and studio use.

CIA constructed a new George Gund Building, an academic and administrative building named for George Gund II. The building consists of an 80,000-square-foot expansion adjoined to the historic McCullough building by the soaring, sunlit Jack, Joseph and Morton Mandel Atrium. Construction was completed in late 2015.

Learn more about CIA's historic alumni and their groundbreaking careers: