âI want to be on the forefront of changing the world." 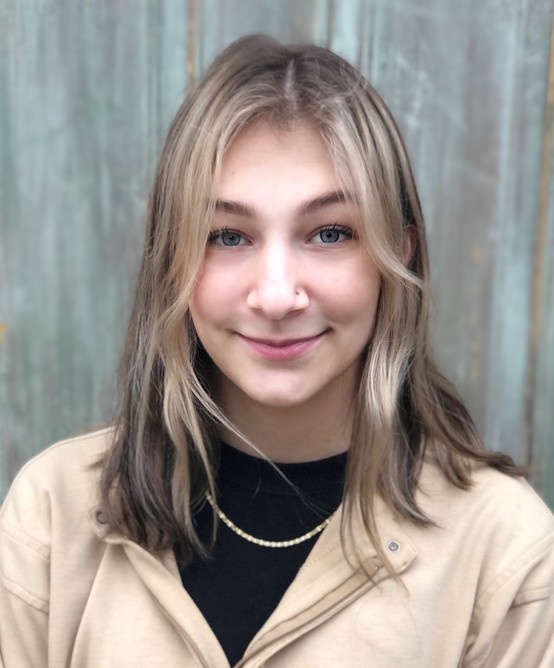 Cassandra Cebull ’22 never expected to end up at the Cleveland Institute of Art. A junior majoring in Industrial Design, Cebull transferred to CIA from Parsons School of Design in New York City. She began thinking about transferring to CIA early in her freshman year and after a tour of the school, made it official.

Cebull entered the Industrial Design program as a sophomore and realized quickly that the Cleveland Institute of Art was the place she was meant to be. “Once I got to CIA and I saw that the program was primarily focused on user experience and problem solving [rather than just aesthetics], I realized that I was in a good spot,” Cebull says. She connected with the department’s emphasis on user experience and sustainability. Those considerations paralleled her own interests and are important to her design work.

Going into her senior year, Cebull is concentrating on her future career. Dan Cuffaro, Associate Professor and Chair of Industrial Design, has been integral in helping turn her dreams into a reality. Cebull says. “I’ve been applying to consultancies that match my vision of utilizing research, full user experience, and are focused on a better future.” Through her connections at CIA and with Cuffaro’s help, Cebull has already completed three sponsored projects, including one for Fisher-Price that gave her valuable experience in the professional world.

For now Cebull is happy to be finishing her degree at the Cleveland Institute of Art and has big plans for herself, saying: “I want to be on the forefront of changing the world.” 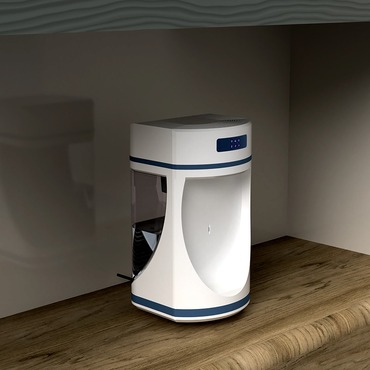 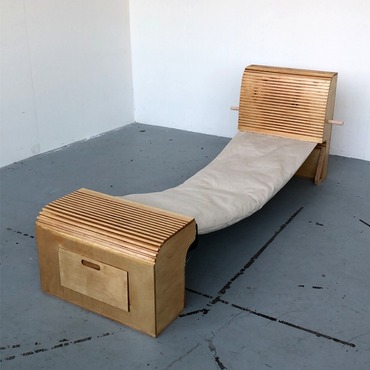 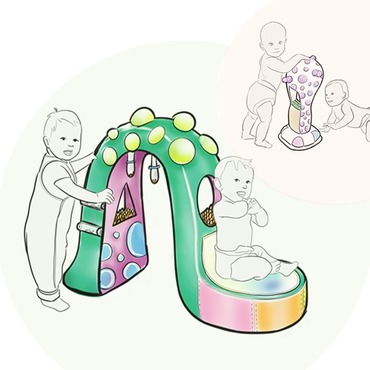