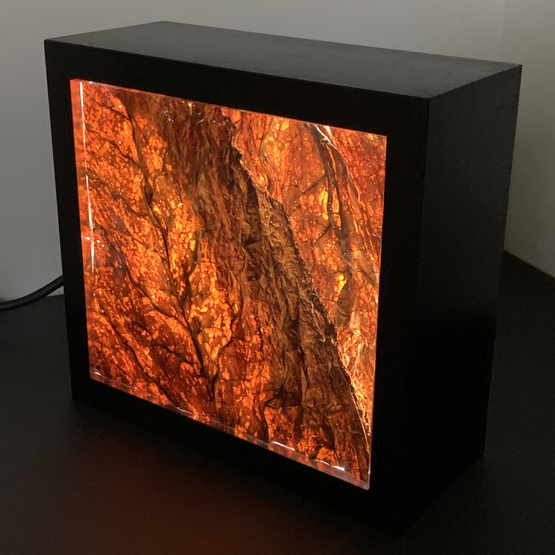 When a client brought an idea for a tobacco leaf light box to Merritt Woodwork, several CIA artists collaborated and used creative problem solving to design and build it.

In the summer of 2015, Keith Merritt’s daughter Amanda took a class in glass at the Cleveland Institute of Art, quickening her father’s curiosity about the school. That fall, Keith attended his first CIA career fair, walking the hallways to sound out students about their CIA experience and their ambitions. The more he heard, the more he thought hiring CIA students made sense for Merritt Woodwork, the high-end architectural installation firm he and his brother run in Mentor.

“I got to see and understand the school and some of the teachers,” Merritt says. “During that time period, we’d also been working with the Design Center at CIA and they were bringing design students in to review materials like different veneers for interior design.”

Since that time, the company Keith and Michael Merritt inherited from their father George, who founded it in 1967, has engaged with CIA in a meaningful way: It regularly hires CIA students as interns and as full-time employees. As Merritt Woodwork leverages lessons and skills learned at CIA, alumni of the College develop skills and learn about industry and the greater business world.

“We knew we needed more than just machinists,” says Merritt. “We needed people who also understood artistry and craftsmanship—and how to link those two together.”

Merritt is an architectural millwork business specializing in complex installations for high-end residences and superyachts. Its customers are billionaires, says Merritt. Fifteen to 20 percent of its business is in superyacht projects, mostly in Europe, that take two to three years to execute. Merritt also does robust residential business, enhancing homes of $1 million to $30 million with intricate, expensive décor.

Because many Merritt projects are turnkey, employees often see them from conception through to operation. CIA students and graduates have become part of the Merritt team.

CIA students, says Merritt, are hard-working and absorb new information like sponges. A CIA education makes them particularly valuable to Merritt because it teaches them to be both creative and problem solvers. They don’t arrive with a limited viewpoint.

People can learn industry-specific skills at trade schools or at his shop, Merritt says. “What you can’t teach is the ability to want and to dig and to reach, and I find that most of the students that come out of CIA are yearning for those (opportunities),” he says.

Dan Cuffaro, chair of Industrial Design at CIA and a key liaison between the school and Merritt, says working at the Mentor plant teaches CIA students what college doesn’t: practical experience.

“When a student is able to take what they learn and put it into practice, it reinforces what they know,” he says. “When a student does an internship or works part-time in a studio, they come back to school and they’re just more motivated.

“Real-world experience gives context to things that they learned and gives them a sense of expectations in a professional environment. They use time better, and they’re more organized, regardless of with whom they work.

“The connection between designing something and fabricating is immediate at Merritt,” Cuffaro adds. “It’s right there, so they can see the processes that were involved in making things by either working with the designer or designing themselves. It all happens under one roof.”

Misha Villanueva ’21, who recently left Merritt after a year running its Innovation Center, considers Merritt a special place. At Merritt, he managed people working on various kinds of veneers and finishes in an effort to create “more innovative kinds of samples.”

Although Villanueva majored in Industrial Design, at CIA he also learned animation and presentation skills. What he learned about perspective there helped when, as Merritt Woodwork’s Chief Innovationist, he designed a stand with two positions for a client’s large amethyst, using Merritt’s 3D printing capabilities to present the client various choices.

Part of Merritt’s brand of mentorship, Villanueva notes, involved learning the business of art—including the notion of return on investment—from Keith Merritt.

The tobacco leaf light box “was all us,” says Rubelowsky. “We designed that from conception.” Rubelowsky joined Merritt in the Finishing department and, thanks to Villanueva, wound up in Metals. “The client brought us a sample of that and asked if we could make that. It was up to us to figure out how they made that sample.”

At Merritt, the production mindset coexists with the creative, Rubelowsky suggests, citing a repair that leveraged his CIA experience in Jewelry + Metals. A shelf that a vendor had glued together didn’t hold; scaling his expertise in jewelry to an architectural structure did the trick. “I thought, ‘This is so annoying,’” he recalls. “It’s like working with jewelry. And the bulb switched on: Why don’t we do it the way jewelers do?”

Working at Merritt, where Villanueva trained him in virtually everything but silver soldering, gave Rubelowsky skills that “made it very easy for me to find a job.” Rubelowsky now works with Jason Wein, owner of Cleveland Art, a custom furniture firm that riffs on this area’s industrial heritage.

Fox Nicely, a 2018 Ceramics graduate, started at Merritt in October as a machine operator. “My creative problem-solving skills (especially in time-sensitive situations), which I developed at CIA, help me every single day at Merritt,” he says. Nicely works in Finishing, where the attention to detail “complements the level of craftsmanship that was expected of me as a student at CIA.”

“I get a lot of satisfaction out of both making and learning, and I think that as long as I continue to pursue both of those things with the intensity that I am at Merritt, I will continue to have a very fulfilling career,” he says. 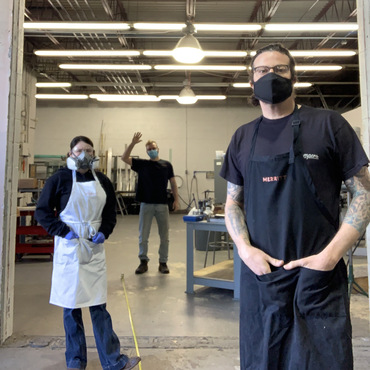 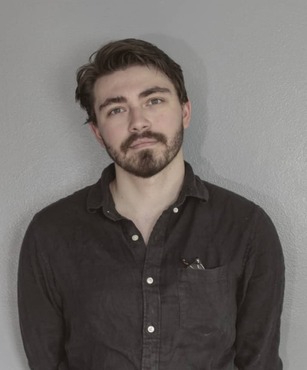 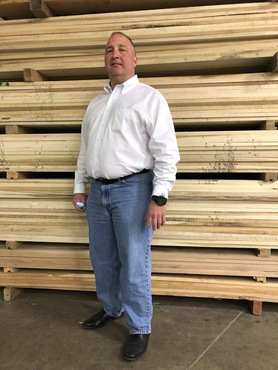 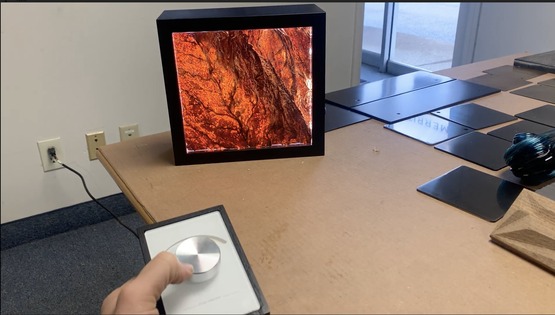 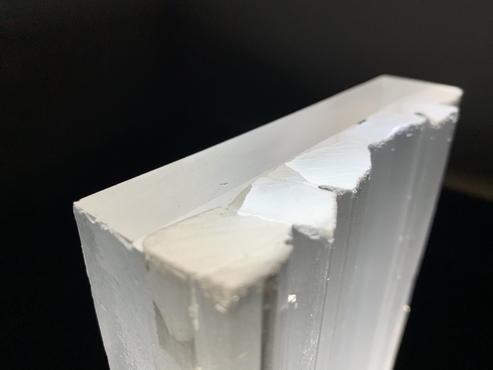 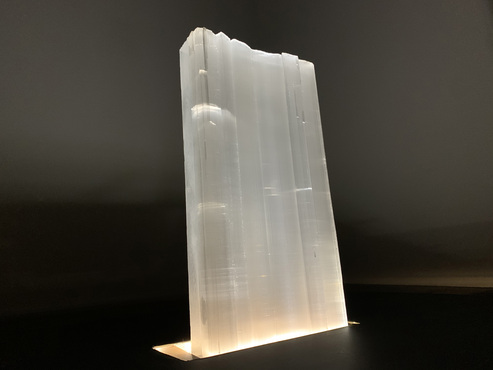