CIA's Chair of Drawing uses her studio practice to turn viewers' attention to the fleeting nature of news and information. 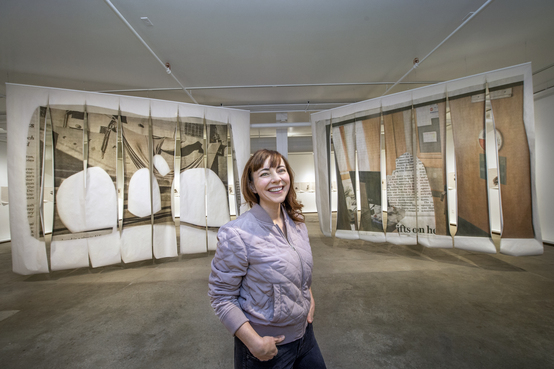 Kabot shown with "Protest," left, and "3072," prints that were part of Forgetting Lessons at SPACES

At the dawn of the Information Age back in the 1970s, it would’ve been impossible to picture the tsunami of news that washes over us every day from every digital device we own. But for all we’ve gained with such instant access, artist Sarah Kabot is exquisitely sensitive to what we’ve lost—including respect for yesterday’s big events.

"The inundation of information that we experience as contemporary media consumers is its own kind of lesson in forgetting,” Kabot says. “The speed with which information is consumed encourages a lack of stickiness of salient stories.”

That’s the idea at the core of Forgetting Lessons, a recent exhibition of Kabot’s work by SPACES in Cleveland. For a portion of the work, Kabot lined the gallery walls with collages made from photos cut from front pages of The New York Times and The Plain Dealer. She delicately cut into them with a knife, removing lighter areas and leaving behind lacy shapes she then combined into new compositions and tacked onto newspaper-sized sheets of newsprint.

Plain Dealer art critic Steven Litt observed that the work “turns something easily discarded into something that attracts and rewards prolonged attention. That’s what you’d call the alchemy of art.”

With the work, Kabot hopes to give readers a reason to slow down and remember news that has fallen quickly away from consciousness. We need reminders, she says, “that there were potent stories that existed in a year that is not the current year we are living in.”

The chair of CIA’s Drawing Department has a consistently active studio practice packed with solo and group shows, residencies, and awards. In 2011, she competed on the second season of “Work of Art,” Bravo network’s televised art competition. In 2017, the Cleveland Arts Prize bestowed on her the Mid-Career Prize in Visual Arts.

Kabot earned her bachelor of fine arts in fiber and ceramics at the University of Michigan and her master’s in fiber at Cranbrook Academy of Art. At CIA, she heads a program that encourages students to stretch their thinking about drawing—what it is and the variety of ways it can be done.

During her own college years, she says, “I would learn the rules and then break them. I was always trying to make ceramics transparent or make textiles stand up. There was never a time when I wasn’t trying to do exactly the opposite of what the materials should do.”

Ultimately, she says, that led her to make drawings and installations, which is what she has focused on in her professional career. Longtime Cleveland art scenesters will remember On the Flip Side, her 2006 solo show at the Museum of Contemporary Art Cleveland, in which she formed paper versions of gallery fixtures and installed them at a 180-degree angle to their real counterparts.

“Every nut and bolt and light fixture was replicated in paper,” she says. “To some extent, I was using skills I developed as a child with my grandmother, who was a tailor.”

In 2009 at the Drawing Center, New York’s prestigious museum dedicated to contemporary drawing, Kabot’s work was part of Apparently Invisible, Selections, a nine-artist show in which she drew all the objects in the bathroom a half-inch to the right and a half-inch higher than it was. “It kind of created a strange, optical illusion of double vision when you were experiencing the real space.”

Like her CIA students, Kabot still contends with the beauty and the challenges that come with creating new work. Time and experience may help artists avoid some mistakes, but unpredictability remains. It’s part of what makes things interesting.

“The thing that gets me out of bed is curiosity about what it is that I’m going to see or experience in the studio on that day,” she says. “I’m engaging in a repetitive process in relationship to new information, so there is a real joy of discovery."

“And there is also a pleasure in seeing the limits of my skill, and actually seeing those potentially change over time,” she says. “I might have a good day in the studio, and I may be extraordinarily detailed and efficient. I may have a hard day in the studio; things may look a little blobbier. And so be it. That’s actually the relationship of my abilities and mindset on that day, meeting the content of the work.” 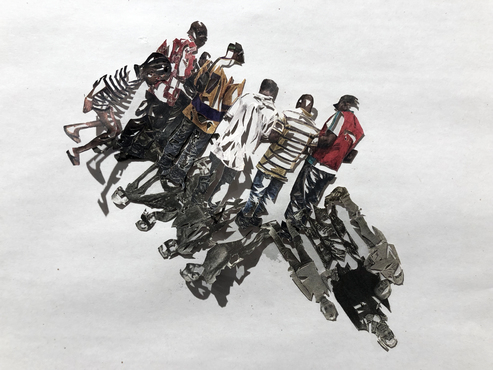 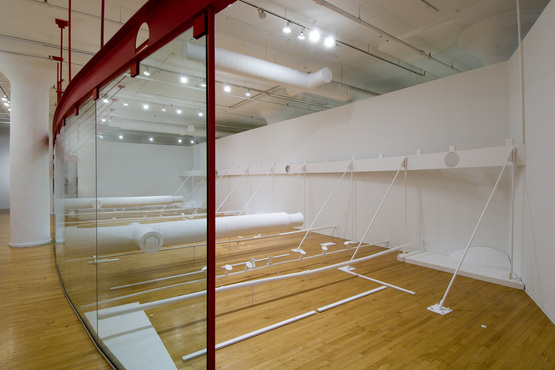 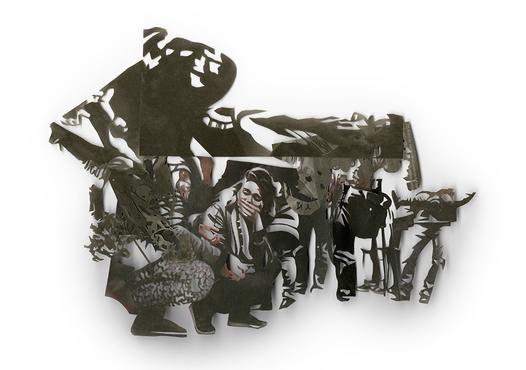 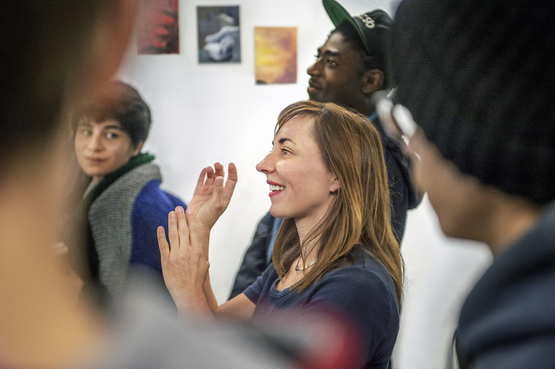 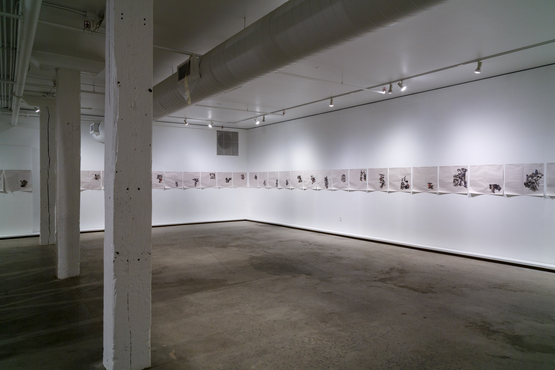 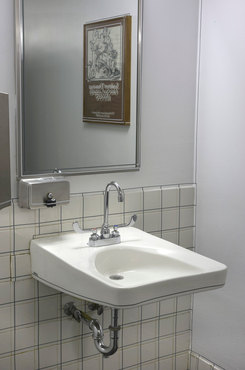