The art-making project 'CIA Spaces' fostered connection, and the resulting exhibition put on full display the successes of teamwork 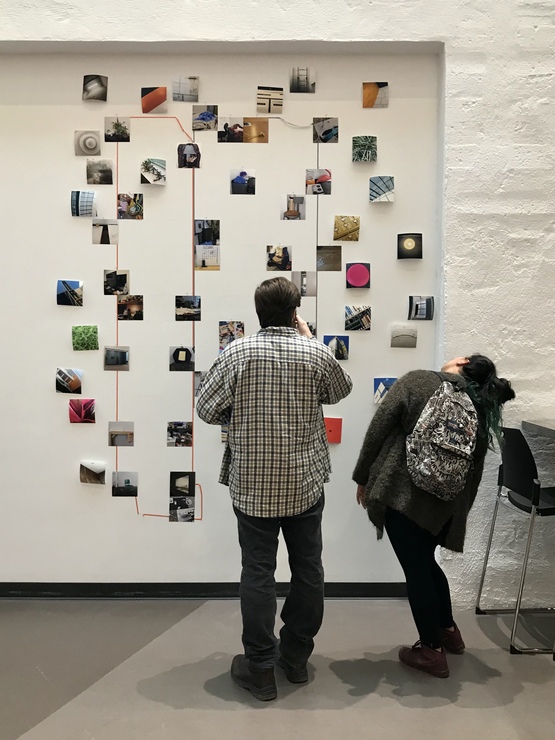 It wasn’t due to chats between students or orders being filled at Stone Flower Cafe. Instead, it was the sustained dialogue of “Wired,” one of five collaborative works of art that comprised the 10-person staff-faculty show CIA Spaces.

“Wired” was the contribution of assistant professor Nicole Condon-Shih and technical services librarian Dana Bjorklund. It’s noteworthy not only for how it filled the space with sound—inviting curiosity from anyone within earshot—but also for how it achieved CIA Spaces’ goal of building bonds between CIA staff and faculty.

“It was about us and developing a relationship,” says Bjorklund, explaining that the piece’s audio consisted of two recordings of her and Condon-Shih chatting over lunch at Uptown-area restaurants. Through those talks, they got to know each other better.

And that was the whole idea for CIA Spaces, says Matt Minnich, associate director of online services and former chair of Staff Council, an advisory board that represents the needs and interests of CIA staff.

They knew they wanted a project more engaging than a traditional social mixer, like a happy hour, at which hollow small talk can sometimes rule the room. It was also important to them that the project give staff and faculty reasons to interact that went beyond the give-and-take nature of workplace interactions.

“I think it’s really important for us as a community to see individuals and not job titles. If we look at a job title, we have expectations about the limitation of someone’s capabilities or interests,” Minnich says. “Seeing people as people is really the bottom line. It helps with community.”

Following several meetings with both faculty and staff members, CIA Spaces was born. Project parameters were intentionally loose, and teams worked together mostly through the summer and early fall.

Johnson, who was teaching only his second semester at CIA when CIA Spaces arose, jumped at the opportunity to participate. He saw it as a way to get to know more people and perhaps get outside of his Glass bubble. In the process, he developed a more personal connection with Lyttle.

“I know the person now, and now that person knows me better. It allows you a different entry point,” he continues. “And when other people get together and talk and they’re like, ‘I don’t know that person,’ someone might say ‘Oh well I do!’ It strengthens your community. It makes everybody better.”

Johnson and Bjorklund acknowledged CIA Spaces helped draw attention among participants to what colleagues in other departments do for the College. Teamwork emerged as an important theme.

“I think all of us at this school are very committed, and I think sometimes we’re in our own bubble and think, ‘Look at how hard I’m working and all I’m doing going above and beyond, and I care so much,’ and you don’t realize we’re all doing that,” Bjorklund says. “Everyone is working really hard.”

Johnson hopes such realizations are made even by those who didn’t participate in CIA Spaces.

“If people are more thoughtful and can be slowed down in any way—and I think this slowed down the CIA community—they’d hopefully recognize we’re all trying to do really good work together,” he says. “If one of us is failing, we’re probably all failing in a way. If we can all come together, and we can all succeed as one, the community outside of us is going to see that, and CIA as a whole will be stronger because of it.” 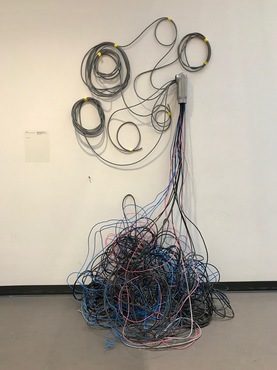 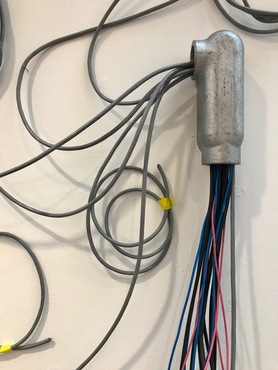 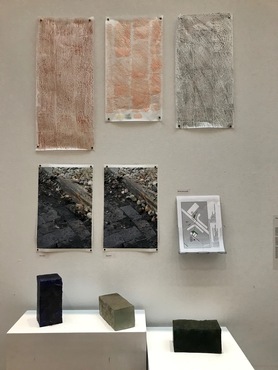 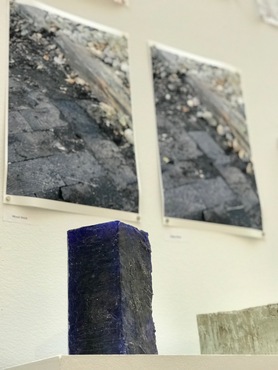 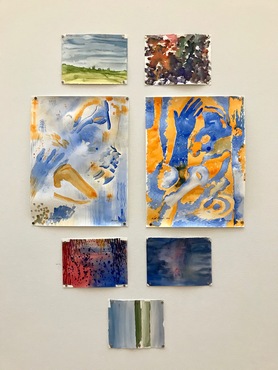 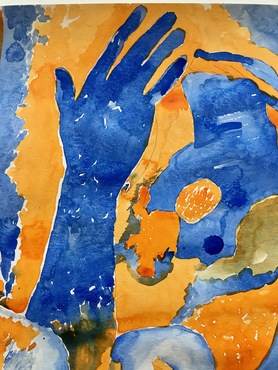 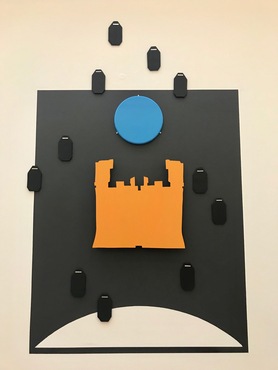 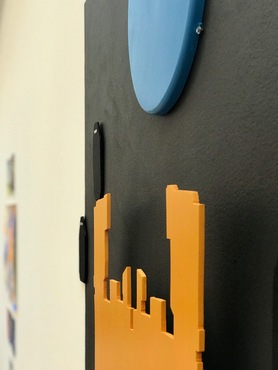 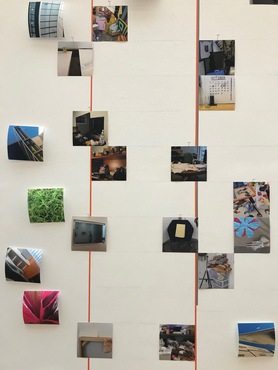 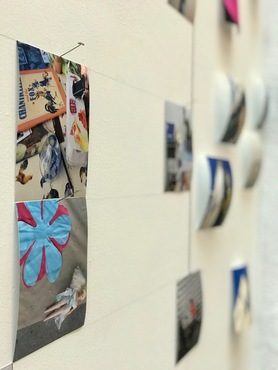