Nicole Matthew's photo has been selected by actor, Jamie Foxx, to be the inspiration of a character in an upcoming film. 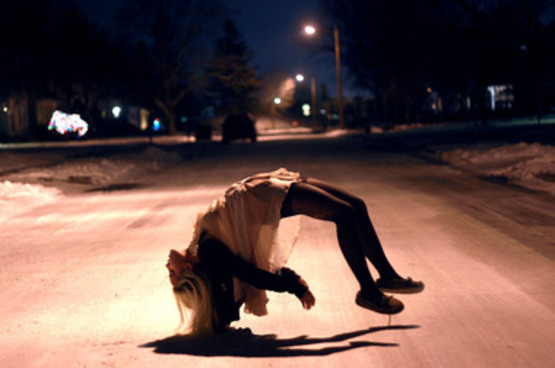 Congratulations to CIA freshman student, Nicole Matthews, whose photo, "Everything's Magic," has been selected by actor, Jamie Foxx, in the Project Imaginat10n film festival, and will be the inspiration of a character in an upcoming film.

Presented by Canon and Ron Howard, Project Imaginat10n is a film festival inspired by photos, and it's goal is to prove that everyone is creative. A judging panel, Ron Howard, and the public whittled all of the entries down to 91 photographs, and then five celebrity directors chose 10 photographs, based on different themes, to inspire a film.

In addition, Nicole gets to attend the Project Imaginat10n Film Festival this year in New York, where she will meet Ron Howard and Jamie Foxx.

To read the full article on Cleveland.com, click here.

To learn about CIA's photography program, please visit us at cia.edu/photography.