The Institute's nationally recognized collection of artists' books contains more than 1700 books from the 1960s to the present, and is international in scope.

The collection is especially strong in early conceptual artists’ books and contains many of the most historically significant books of this genre, including Edward Ruscha’s seminal Twentysix Gasoline Stations plus an additional 13 books by Ruscha spanning his long career. Other important classics include Carl Andre, Robert Barry, Douglas Huebler…(known as the “Xerox Book”), John Baldassari’s Brutus Killed Caesar, Michael Snow’s Cover to Cover, and Sol Lewitt’s Autobiography. The collection also includes artists who have focused more on the book’s physical characteristics, such as Emily Martin, Keith A. Smith, and Brian Dettmer. In total, the collection reflects the history of this dynamic art form since the genre’s emergence in the second half of the 20th century.

Most of the artists’ books are multiples – created by well-known artists (such as Claes Oldenburg, Carrie Mae Weems, Richard Long, Dieter Roth, and Barbara Kruger) as well as less familiar artists who have turned to the book form, or concept, for artistic expression, exploration, and experimentation. Materials used in the books range well beyond paper and include fabric, ceramics, glass, metal, bark, rubber, hair, and Legos® among other things. Words are not required, but words can also serve as image. The collection also has some one-of-a-kind books and some books made by Institute students and faculty. All of the books are listed in the library’s online catalog. 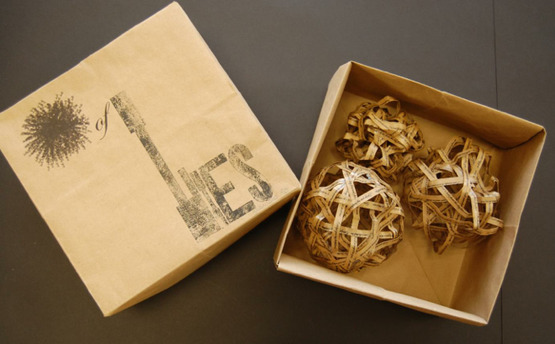 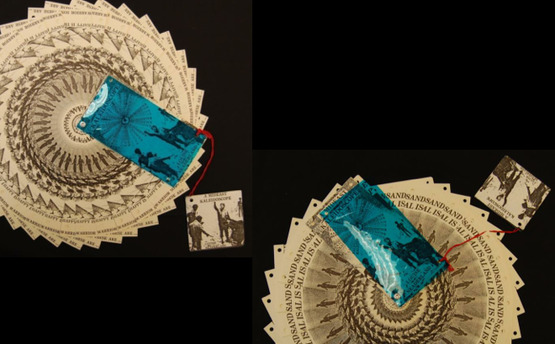 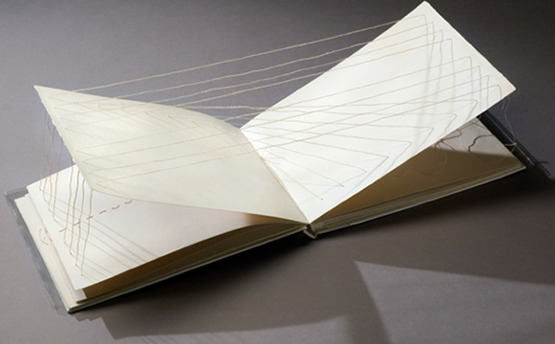 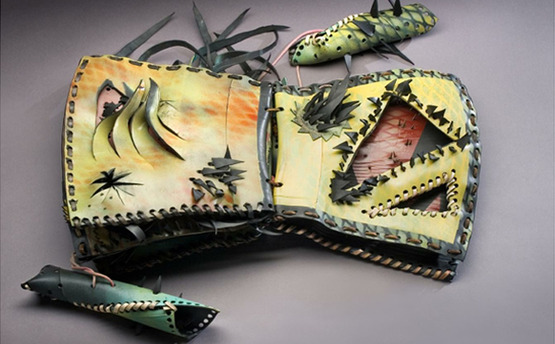 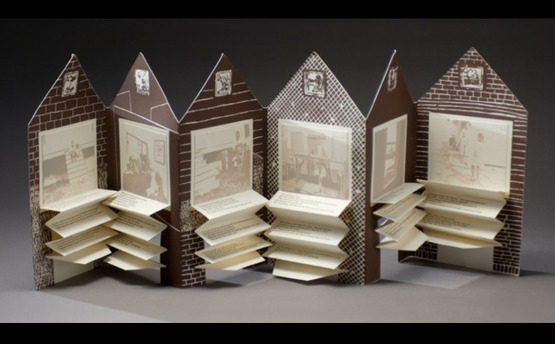 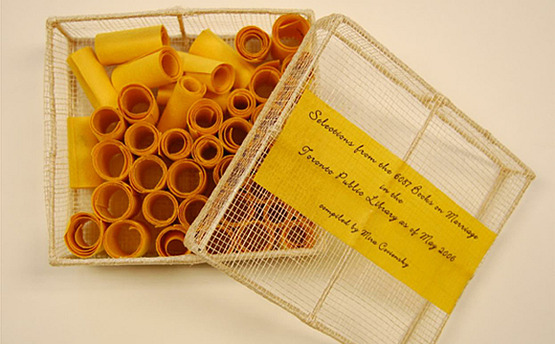 The artists' books collection is broadly defined and includes books made by artists, created outside of the publishing mainstream:

CHAT with a library staff member during our open hours.

Schedule an online or in-person appointment with a librarian

(Choose a 30 or 60 minute appointment with the librarian whose schedule best meets your needs. Appointments can be done in person or online via Zoom. Please use the email link below if you need help outside of available hours and we will set that up with you!)

For more information check out these research guides: