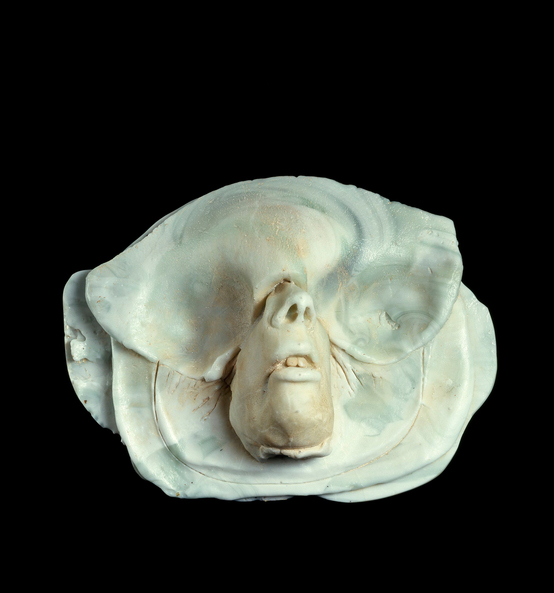 Join us as Henry Halem, a leader in the American Studio Glass Movement, gives a talk on the history of the movement, on Wednesday, September 4 at 10am.

Henry Halem has been working in glass since 1968. He holds a BFA from the Rhode Island School of Design and an MFA from George Washington University and did post graduate work at the University of Wisconsin. Halem came to Kent State University to start their glass program in 1969. He retired from teaching glass at KSU in 1998 after 29 yrs. He now devotes himself to working full time in his studio as well as trying to lower his golf handicap. Halem, along with a few other artists, founded the Glass Art Society and served as its first president.

In 2008 he received the prestigious “Lifetime Achievement Award” from the Glass Art Society at its annual meeting in Portland, Oregon. Henry is a Fellow of The American Crafts Council and in 1994 Received the Governor’s Award from the State of Ohio.