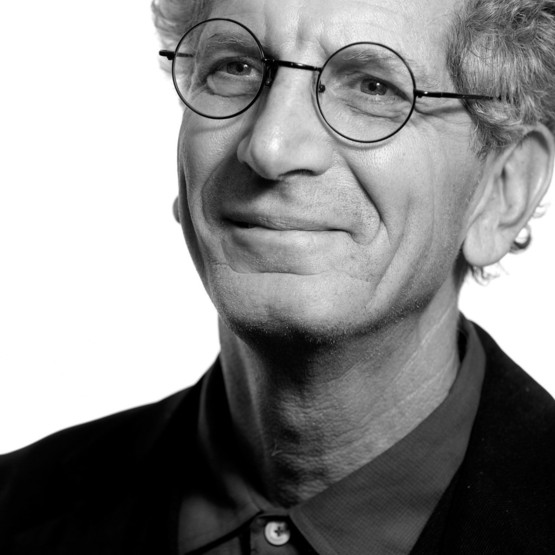 Spend a lunch hour learning about the latest in art and design during these Friday lectures. Each lecture features a variety of artists and designers from around the world, including CIA faculty and visiting artists. This event is free and open to the public. Pizza and beverages will be provided on a first-come, first-served basis.

"Living in the Material World,” makers and materials are in a relationship with one another, in a form of call and response. Stuart Kestenbaum will talk about combined reflections on this relationship and the impact it has had on him as a writer. After having spent many years around makers of all craft disciplines as they created work, he began to see words as materials-- the materials that writers use. He will read poems of his that investigate the creative process, poems inspired by craft work, and talk about the obligation that makers have within our culture.

Stuart Kestenbaum, the former director of the Haystack Mountain School of Crafts in Deer Isle, Maine for 27 years, is credited with establishing innovative programs combining craft and writing and craft and emerging technologies. He is also widely known for helping to put Haystack on the map as one of the world’s preeminent destinations for artists. He received his B.A. in Comparative Religion from Hamilton College in 1973 and went on to attend Haystack in 1975. Prior to arriving at Haystack, Kestenbaum served as an associate, and later assistant director with the Maine Arts Commission. He is the author of the poetry collections Only Now(Deerbook Editions, 2014), Prayers & Run-on Sentences (Deerbook, 2007), House of Thanksgiving (Deerbrook, 2003), and Pilgrimage (Coyote Love Press, 1990)—and a collection of essays: The View From Here (Brynmorgen Press, 2012). He is a former poet laureate of the state of Maine.