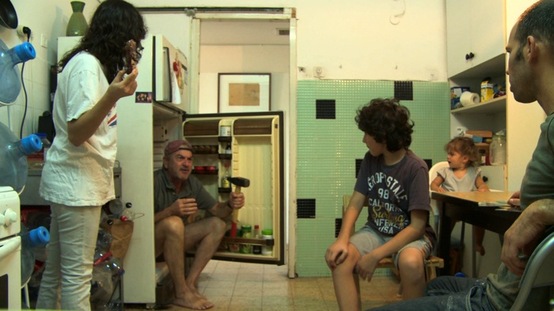 Video artist Guy Ben-Ner (Israel) uses humor, surprise, and various family members to great effect in short films that The Chicago Tribune called “smart, irreverent narratives.” He will screen a series of shorts starring himself and his family, often using the intimate spaces of their home as ad hoc set, studio, and fantastical playroom. In the new Fran and Jules Belkin Media Gallery. 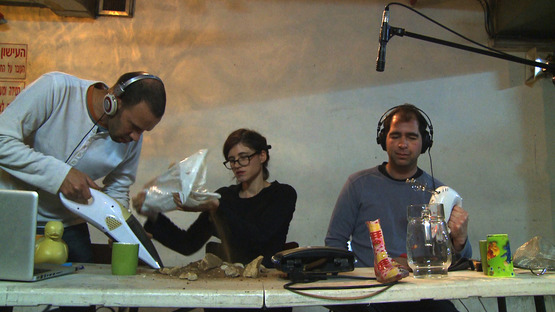 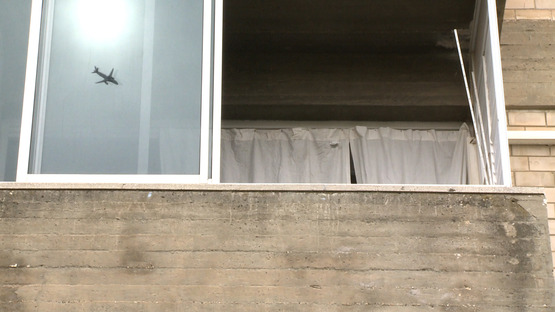