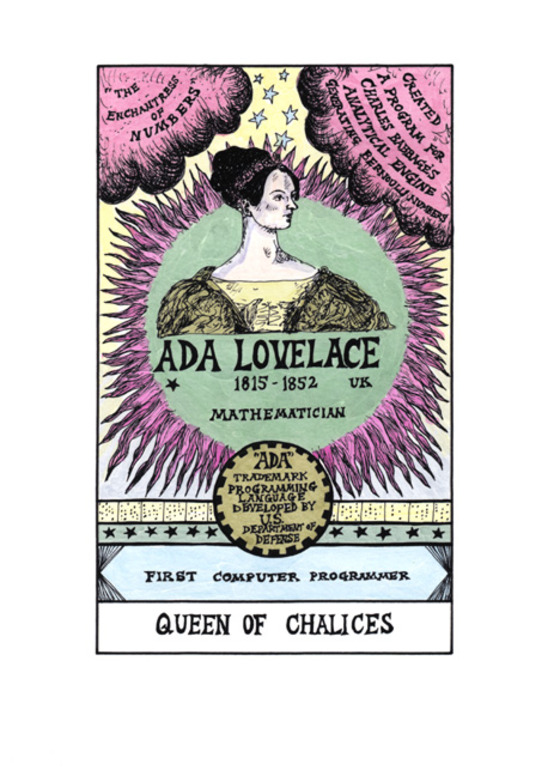 HEXEN 2.0 looks into histories of scientific research behind government programmes of mass control, investigating parallel histories of countercultural and grass roots movements. HEXEN 2.0 charts, within a framework of post-WWII U.S. governmental and military imperatives, the coming together of scientific and social sciences through the development of cybernetics, the history of the internet, the rise of Web 2.0 and increased intelligence gathering, and implications for the future of new systems of societal manipulation towards a control society.

HEXEN 2.0 specifically investigates the participants of the seminal Macy Conferences (1946-1953), whose primary goal was to set the foundations for a general science of the workings of the human mind. The project simultaneously looks at diverse philosophical, literary and political responses to advances in technology including the claims of Anarcho-Primitivism and Post Leftism, Theodore Kaczynski/The Unabomber, Technogaianism and Transhumanism, and traces precursory ideas such as those of Thoreau, Warren, Heidegger and Adorno in relation to visions of utopic and dystopic futures from science-fiction literature and film.

Based on actual events, people, histories and scientific projections of the future, and consisting of alchemical diagrams, a Tarot deck, photo-text works, pencil drawings, a video and a website, HEXEN 2.0 offers a space where one may use the works as a tool to envision possible alternative futures.

HEXEN 2.0 is the sequel to HEXEN 2039 which imagined new technologies for psychological warfare through investigating links between the occult and the military in relation to histories of witchcraft, the US film industry, British Intelligence agencies, Soviet brainwashing and behaviour control experiments of the U.S. Army.

Click here to read a review of the 2013 Fall Exhibition by Plain Dealer art and architecture critic Steven Litt.