Get on board and learn the fundamentals of designing and building games. 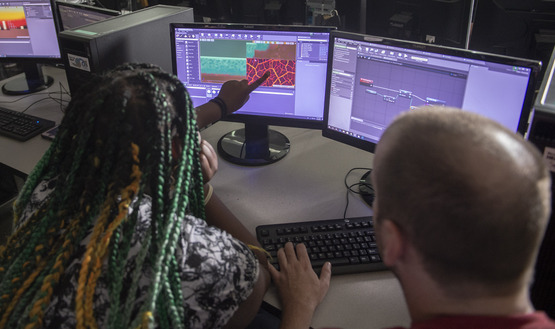 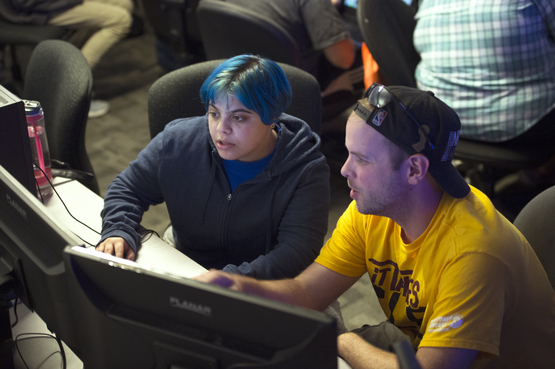 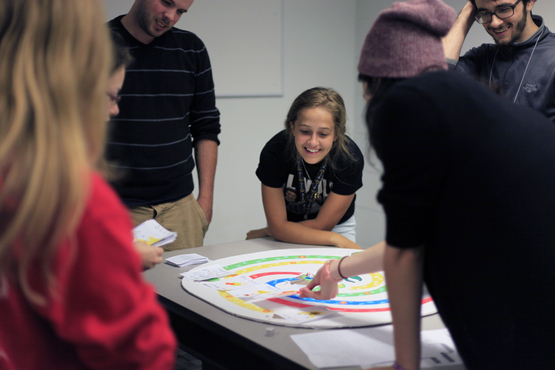 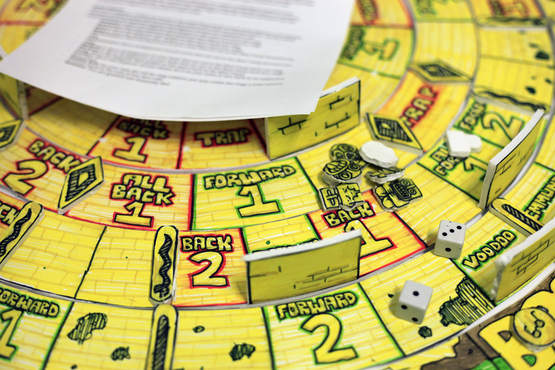 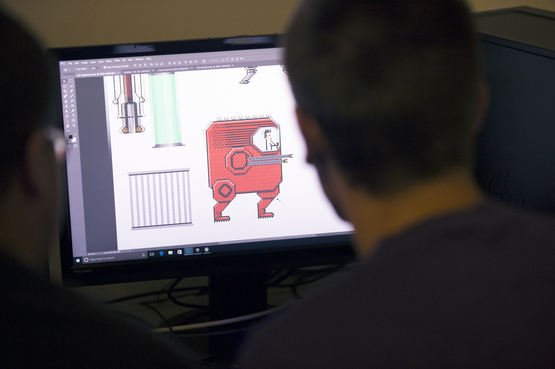 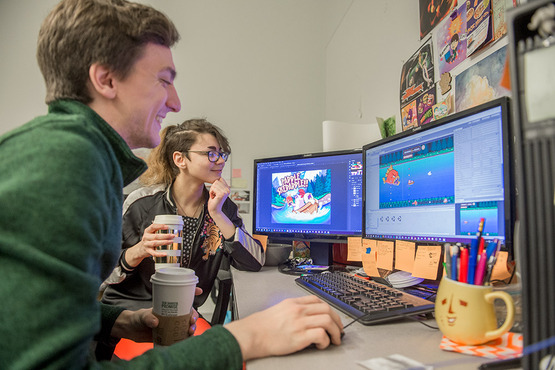 We will uncover several approaches to creating games so that you’ll be capable of building a foundation for your own unique ideas and projects.

During the first week, we’ll discuss what “play” is and take a brief look at the history of ancient gaming and the mechanics of tactile and digital gaming. We will start by examining construction approaches through the creation of traditional board games. You will then explore Unreal Engine 4 (UE4), a professional AAA gaming engine with which popular games like Fortnite Battle Royale, Gears of War 5, Batman Arkham Asylum, and Borderlands 3 were created.

Throughout the second week, we will develop a 2D side scroller using art you create! You will learn the basics of "Blueprinting" which is UE4's intuitive visual scripting language that makes programing easier to approach for artists and designers. You will learn how to create custom character animations, platform traps, and other game play elements. By the end of the second week, you will have created a fully playable basic 2D game level that you can take home and share with friends.

The first week of the course will begin with a history of games and what it means to ‘play.’ Students will construct their own board game, thinking carefully about the mechanics that structure the rules and experience of the game. During the second week, students will develop their own game level using some pre-existing assets provided by the Unreal Development Kit.

Projects and topics that will be explored include understanding game mechanics, prototyping a game, learning Unreal Engine 4 basics, visual scripting with ‘blueprints’, Adobe Photoshop and simple animation, creating characters and environments, and using templates to expedite the creation process.