Chi-Yu Liao, a Taiwanese artist who has studied painting and specializes in video installations, will serve a residency at CIA from September 1 through November 30, 2014, thanks to a Creative Fusion grant from the Cleveland Foundation, which brings international artists to Cleveland for extended residencies. As part of her residency, Liao will be working in the Painting and Photography departments, visiting students’ studios and participating in critiques of their work. She will also present public lectures.

In 2008, Liao earned her BFA in fine art and then in 2012, her MFA from the Department of New Media Art from the Taipei National University of the Arts. Liao often explores interpersonal relationships, gender roles and women’s issues, and experiences about her own body. She pays a great deal of attention to fleeting moments in daily life and attempts to catch ineffable feelings that are passed between people.

Recently, her work has explored the communal and cross-cultural aspects that are inherent in food culture. The concept behind these works was brought about by her travels: Liao observed and interviewed people to familiarize herself with what would otherwise be considered different or “exotic.” Liao’s works inhabit a contrived reality that gleans from memories, allegories, and convivial and communal experiences. 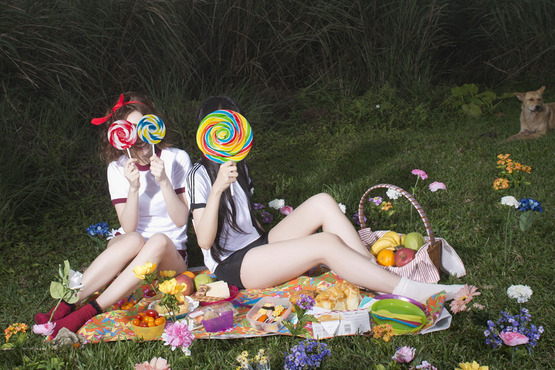 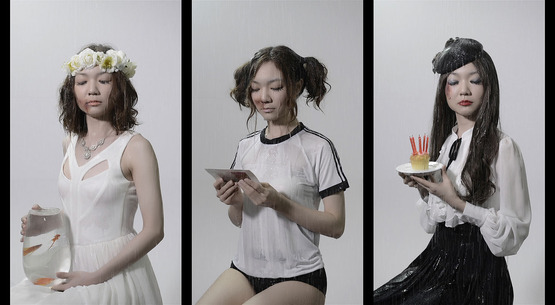