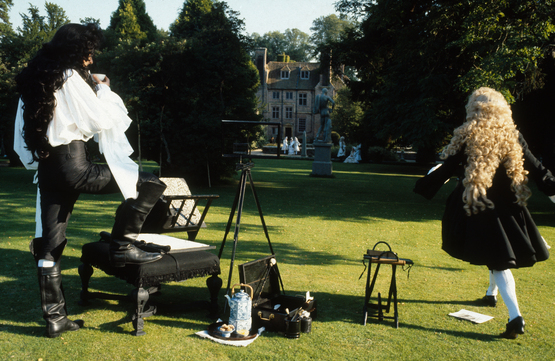 Peter Greenaway’s brilliant breakthrough film is an elegant 17th-century tragicomedy about a cocky young British artist (Anthony Higgins) who contracts to do a series of drawings of a splendid country estate in exchange for sexual favors from his employer (Janet Suzman). But there’s more lurking beneath the surface of his impeccably rendered sketches than meets his eye. And it’s sinister. Michael Nyman composed the unforgettable music. Cleveland revival premiere! DCP. 104 min.