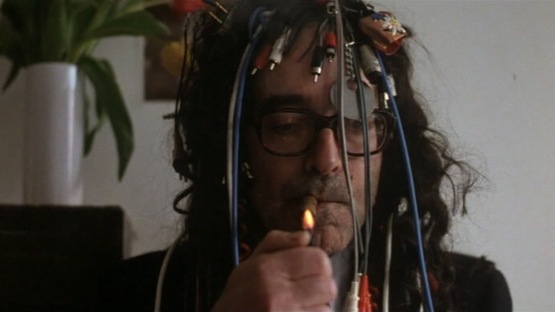 Woody Allen, Molly Ringwald, Norman Mailer, Burgess Meredith, and Jean-Luc Godard appear in Godard’s English-language film inspired by Shakespeare’s tragedy. But you should expect more Godard than Shakespeare. The work is a fractured essay film and avant-vaudeville show in which a descendant of the Bard, William Shakespeare Junior the Fifth (theater director Peter Sellars), tries to restore the play’s text in a culture-deprived, post-Chernobyl world. King Lear is one of Godard’s worst reviewed films—as well as the greatest movie of all time according to New Yorker film writer and Godard biographer Richard Brody. So you be the judge. 35mm. 90 min.