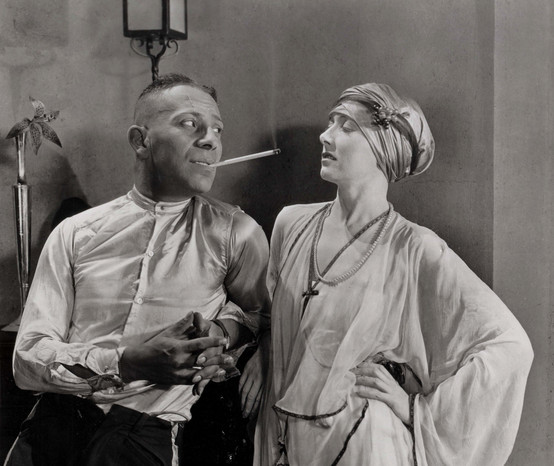 The feature that Erich von Stroheim made right before Greed was a typically extravagant spectacle that Universal touted as the first picture to cost over a million dollars. Set in Monte Carlo, this shocking, cynical movie tells of a ruthless con man (von Stroheim, “the man you love to hate”) who poses as a Russian count in order to seduce and extort money from naïve, wealthy American wives. Restored version courtesy of the San Francisco Film Society. Recorded music. 35mm. 110 min. @ 24 frames per second.