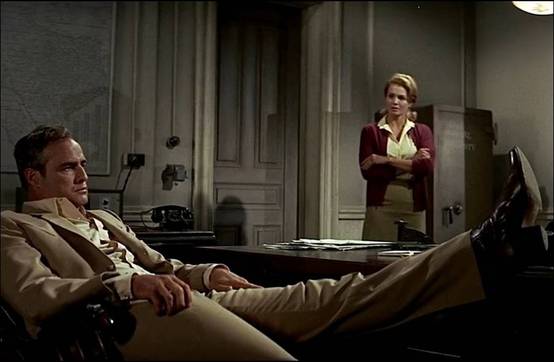 Marlon Brando, Jane Fonda, Robert Redford, and Robert Duvall head the all-star cast of the explosive film Arthur Penn made just before his epochal Bonnie and Clyde. Based on a play and novel by Horton Foote, with a screenplay by Lillian Hellman, the film is a pressure-cooker of sex, corruption, racism, and vigilantism. Brando plays a small-town Texas sheriff who tries to keep the townspeople’s hateful attitudes and raging emotions in check as they await the inevitable homecoming of a native son (Redford) who has broken out of prison and whose wife (Fonda) has been unfaithful to him. Held in higher esteem in Europe than in the U.S., The Chase co-stars Angie Dickinson, James Fox, E.G. Marshall, and Miriam Hopkins. “One of the most prescient American films of the 1960s.” –The Rough Guide to Film. DCP. 135 min.