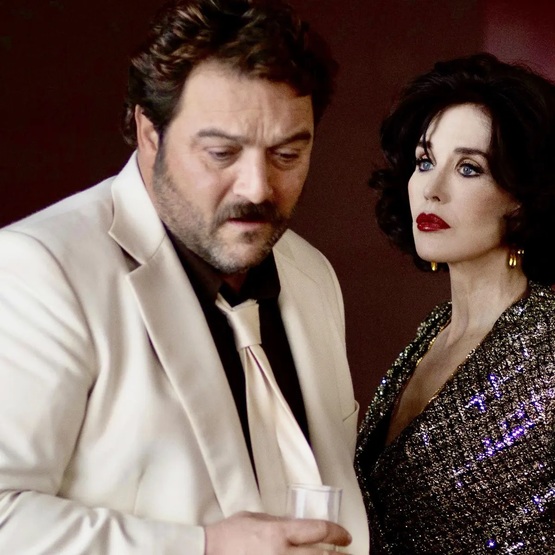 This gender-swapped revamp of Rainer Werner Fassbinder’s 1972 all-female, lesbian melodrama The Bitter Tears of Petra von Kant was the opening night film for this year’s Berlin Film Festival. Transposed from the fashion world to the movie world, François Ozon’s movie focuses on a successful West German filmmaker (and Fassbinder lookalike) and his intense, sadomasochistic relationships with his mute factotum, his former muse (Isabelle Adjani), and her hot new protégé. Hanna Schygulla, one of the stars of Fassbinder’s original film, plays the director’s mother. “Both homage and critique, Peter von Kant astutely gets under the skin of the lesbian-themed original, ekes out new resonances and proves both authentically Fassbinderian and altogether Ozonesque in its ironic sensibilities...A film that is hugely cinematic, while honouring the original’s deliberately, claustrophobically theatrical register.” –Screen Daily. Cleveland premiere. Subtitles. DCP. 85 min.