LA GUERRE EST FINIE (THE WAR IS OVER) 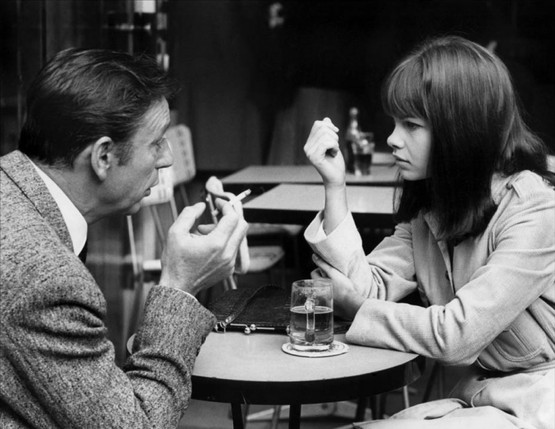 Yves Montand, Ingrid Thulin, and Geneviève Bujold star in this major film by the director of Last Year at Marienbad that was unavailable for our 21-film Alain Resnais retrospective in 2000. Written by Jorge Semprún (Z), the movie is a psychological thriller in which a weary, aging Spanish revolutionary living in Paris three decades after the Spanish Civil War becomes involved in an extremist plot to overthrow Franco and his rightwing government. The New York Film Critics Circle voted this the Best Foreign-Language Film of 1966. Cleveland revival premiere. Subtitles. DCP. 122 min.

Friday 9/16
7pm
Back to film schedule