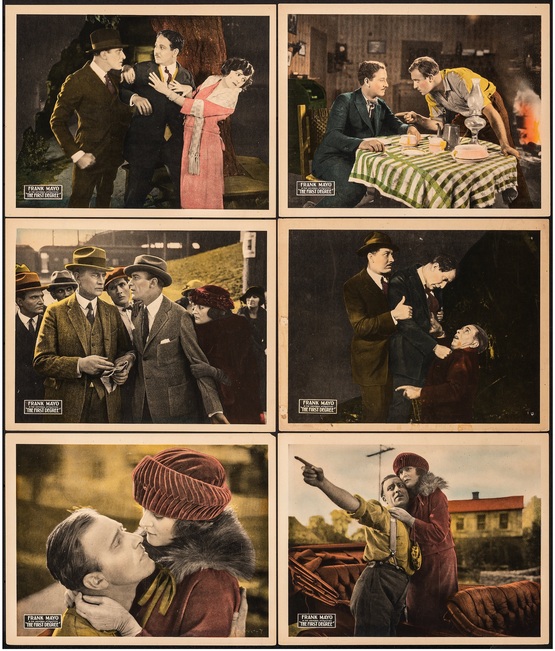 Quasar Wut-Wut, “Chicago’s #3 Band,” will appear in person to perform its original score to a silent melodrama that was thought lost until a complete, partially-tinted print turned up in The Chicago Film Archives in 2020. This 99-year-old Universal production has since been digitally preserved by The CFA, and the four members of Quasar Wut-Wut (who brought it back to life during the movie’s 21st-century premiere last September at Chicago’s Gene Siskel Film Center) are now bringing it to Cleveland! The First Degree tells of a man who is summoned to testify before a Grand Jury in a sheep-stealing case in which he was the victim. His proximity to the law prompts him to come clean on a different crime that he himself committed: the murder of his cruel half-brother, who tormented him for years (seen in an extended back story). Cleveland revival premiere. DCP. 65 min.

Saturday 6/4
7pm
Back to film schedule