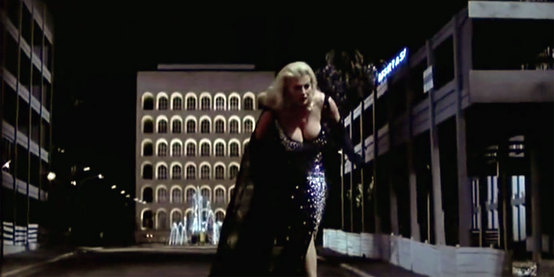 We continue to accept both cash and credit cards at the box office. Temporarily there is no access to CIA's upper floors (including vending machines). Free parking is available in Lot 73 and the annex lot. (Both are off E. 117th St. south of Euclid Ave.) Entrance to the building is through Entrance C, off Lot 73, and Entrance A, on E. 116th St.