THE NEW DEAL FOR ARTISTS 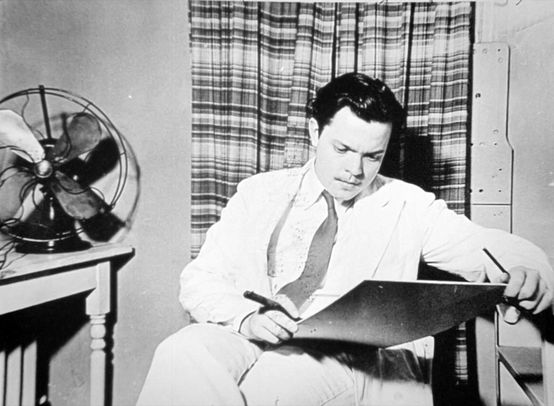 Orson Welles narrates this newly remastered history of Franklin Delano Roosevelt’s Works Progress Administration, a USA government agency (established in 1935) that supported writers, theater people, painters, sculptors, and photographers during the Great Depression. Unfortunately, after the dissolution of the WPA in 1943, many of the creatives helped by the program were accused of being communists by the House Un-American Activities Committee. (Culture wars and political polarization are nothing new.) Features interviews with John Houseman, Studs Terkel, Howard Da Silva, et al. “A dazzling and moving portrait of a period that deserves its place in the sun.” –Washington Post. Cleveland revival premiere. 90 min.

The New Deal for Artists, a Cinematheque streaming exclusive, can be viewed online from 5/21 thru at least 7/15 via the link below. Doing so supports the Cinematheque. Screening fee is $12 and you have 72 hours to watch it.