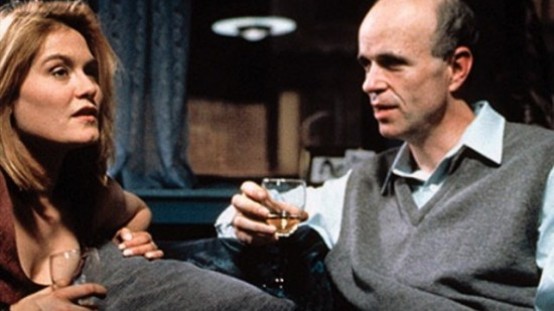 Winner of the top prize at the 1994 Sundance Film Festival, Tom Noonan's directorial debut is a darkly humorous relationship drama in which two lonely co-workers on a first date spend an uneasy Friday night struggling to connect with each other. Noonan and Karen Sillas star in this two-hander that is a favorite of writer-director Charlie Kaufman. “Superb…I've always felt there was a great film to be made out of a first date…Now I've seen it.” –Gene Siskel, Chicago Tribune. New 4K restoration! Cleveland revival premiere. 91 min.

What Happened Was…, a Cinematheque streaming exclusive, can be viewed online from 1/29 thru at least 2/18 via the link below. Doing so supports the Cinematheque. Screening fee is $10, and you have 72 hours to watch it.