THE CHANGINâ TIMES OF IKE WHITE 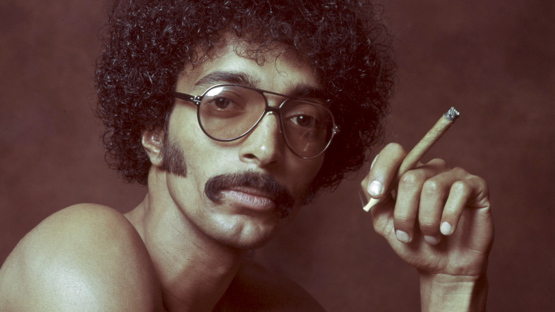 In 1976, Ike White, a young musical prodigy serving a life sentence in prison, released a major-label soul album, Changin’ Times, that was recorded behind bars for ace music producer Jerry Goldstein. Freed after Stevie Wonder and others took up his cause, White left the pen, adopted a pseudonym, and vanished for 40 years—until the makers of this movie tracked him down to tell his remarkable tale. “An even more peculiar story than the Oscar-winning music documentary Searching for Sugar Man.” –Sunday Times (London). Cleveland premiere. 77 min.

The Changin’ Times of Ike White, a Cinematheque streaming exclusive, can be viewed online from 12/4 thru at least 1/7 via the link below. Doing so supports the Cinematheque. Screening fee is $10, and you have seven days to watch it.