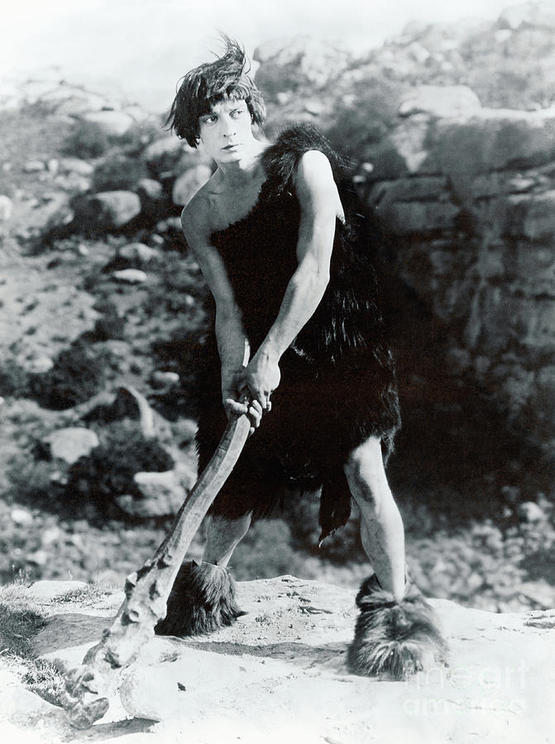 To celebrate the 34th anniversary of the first Cinematheque screening at the Cleveland Institute of Art (on 8/8/86), Ben Model, one of the world’s foremost silent film accompanists, will make his belated Cinematheque debut—remotely—by providing live piano accompaniment to Buster Keaton’s first feature. Ben won’t be playing in our Peter B. Lewis Theater, which remains closed; he will be playing live from his own East Coast home, where the movie also will be projected. Those with a computer, phone, smart TV, or other internet-connected device will be able to watch the film full screen and listen to the performance, as it is happening, via Ben’s YouTube channel. (Ticket buyers will be emailed a private link on 8/8 that will allow access.) Model, a student of the late, legendary silent film organist Lee Erwin, has provided music for hundreds of silent films over the past 35+ years. He is also the resident film accompanist at the Museum of Modern Art in New York City and at the Library of Congress’ Packard Campus Theatre in Culpeper, Virginia. Three Ages, which we have not screened for almost 30 years, is a three-episode comedy in which a meek young man (Keaton) vies with a brutish rival (Wallace Beery) for the love of a woman during three different epochs—the Stone Age, Ancient Rome, and “modern times” (Roaring Twenties America). The film’s multi-part structure, cross-cutting between stories, and flowerily worded intertitles spoof D.W. Griffith’s grand 1916 historical epic Intolerance. Cinematheque Director John Ewing will introduce this one-time, live-streaming event (which will not be archived for later viewing) starting at 7:30 pm. Total approx. 90 min. Special online event pricing $12; Cinematheque members, CIA & CSU I.D. holders, and those age 25 & under $9. Purchase tickets here.

NOTE: All tickets must be purchased online by 6:00 pm on 8/8, and all ticket buyers must supply an email address to which we can send the screening link.