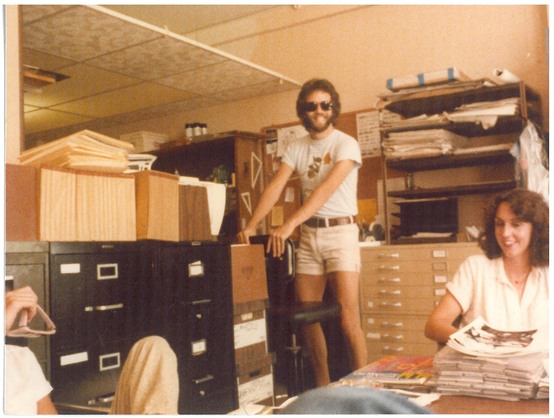 CREEM: America’s Only Rock ‘n’ Roll Magazine, a Cinematheque streaming exclusive, can be watched online from 8/7 thru 8/27 via the link below. (Doing so supports the Cinematheque.) Screening fee is $9.99, and after opening the film, you have 72 hours to watch it.

Friday 8/7
12am
Back to film schedule