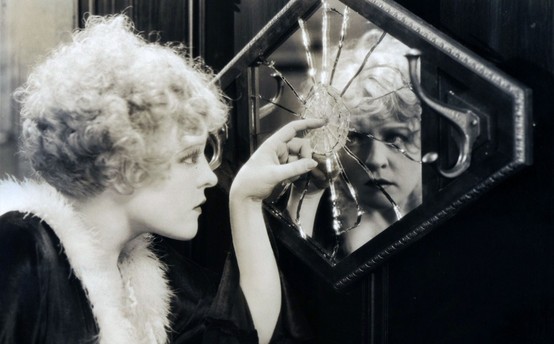 Long thought lost, the first, silent film version of the 1926 Broadway hit that later became the 1942 comedy classic Roxie Hart and then the Oscar-winning 2002 musical Chicago has recently been rediscovered and restored! Produced (and maybe directed) by Cecil B. DeMille, the film stars Phyllis Haver as the Jazz Age wife and gold-digger who kills her lover, only to turn her scandalous murder trial into a p.r. circus, using her notoriety to advance her show business career. The Mont Alto Motion Picture Orchestra provides the excellent new music score. “Silent filmmaking at its peak!” –DVD Beaver. Cleveland revival premiere. Approx. 105 min.

Chicago, a Cinematheque streaming exclusive, can be watched online from 8/7 thru 8/27 via the link below (coming soon). (Doing so supports the Cinematheque.) Screening fee is $10, and after opening the film, you have 72 hours to watch it.

Friday 8/7
12am
Back to film schedule