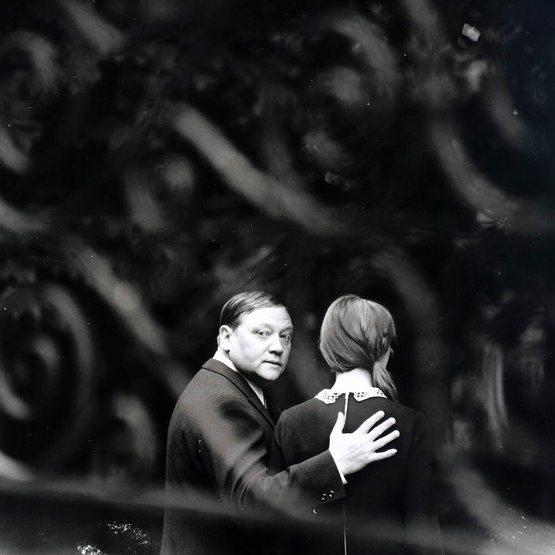 Banned for 20 years after its release, this masterpiece of the 1960s Czech New Wave evokes 1920s German Expressionism. A family man running a crematorium in 1930s Czechoslovakia becomes a little too enthusiastic about ending human suffering and “freeing” people for the afterlife. He eventually finds complete fulfillment during the Nazi occupation of his country, and formulates his own Final Solution. “One of cinema’s most trenchant and disturbing portraits of the banality of evil.” –Janus Films. With Rudolf Hrušínský. Cleveland revival premiere. Subtitles. DCP. 100 min.