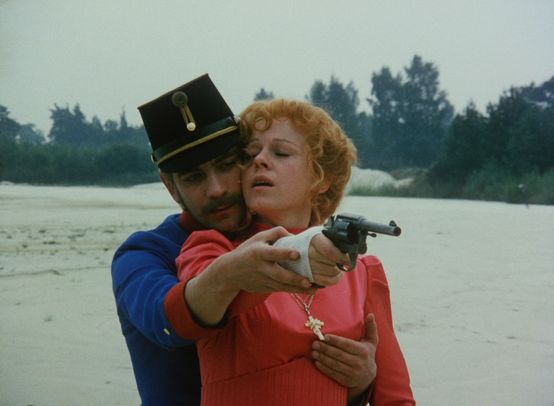 A woman on the verge of spinsterhood, living in a small Czech town early in the 20th century, agrees to marry her cousin, an ex-soldier. But soon buried secrets rise to the surface of her consciousness, and she discovers that married life is not what she had hoped it would be. Herz’s theatrical follow-up to his masterpiece The Cremator is an exciting rediscovery. Subtitles. DCP. 101 min.