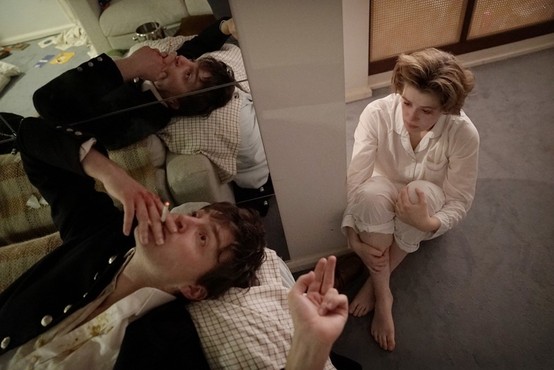 This movie was voted the best film of 2019 (beating The Irishman, Parasite, Pain and Glory, Once Upon a Time…in Hollywood, et al.) in a year-end poll of over 100 film critics conducted by Britain’s Sight & Sound magazine. (It played in Cleveland for one week.) Joanna Hogg’s semi-autobiographical feature stars Honor Swinton Byrne (Tilda’s daughter) as a film student who begins a relationship with a toxic older man (Tom Burke) during the early 1980s. Tilda Swinton also appears. DCP. 119 min.