With Willem Dafoe and Robert Pattinson! 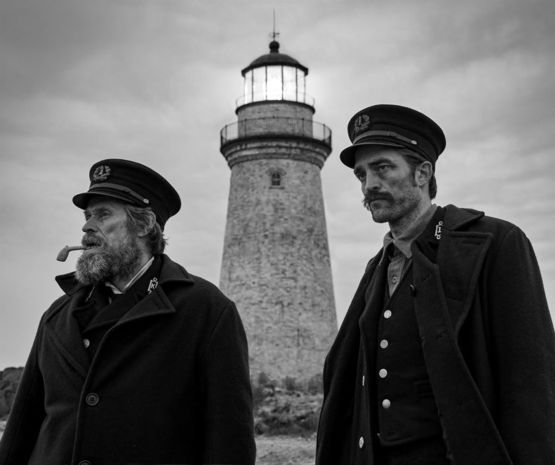 Robert Eggers’ acclaimed follow-up to The Witch is an hallucinatory horror film shot both in b&w and in an archaic aspect ratio of 1.19:1. (It looks like a Guy Maddin movie.) Willem Dafoe and Robert Pattinson play 1890s lighthouse keepers who try to maintain their working relationship and their sanity while living on a remote and mysterious New England island. DCP. 109 min.