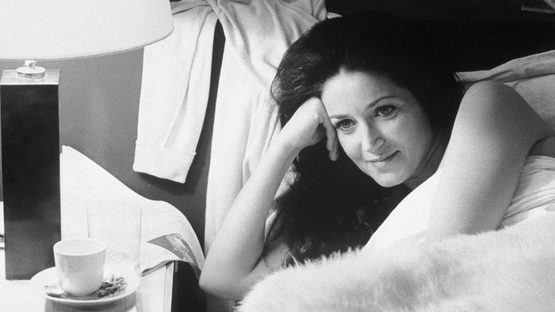 The sexiest talkfest ever filmed, perfect for Valentine’s Day (and the day after)! Jean-Louis Trintignant plays a devout, uptight Catholic determined to marry a blonde woman (Marie-Christine Barrault) he sees at church. But when snow delays his departure from a dinner party one evening, he spends the night—mostly talking and fidgeting—with the beautiful, dark-haired hostess Maud (Françoise Fabian), an alluring divorcee. Éric Rohmer’s breakthrough movie was Oscar-nominated and remains one of his best and most beloved works. Cinematography by Nestor Almendros. Subtitles. DCP. 111 min.