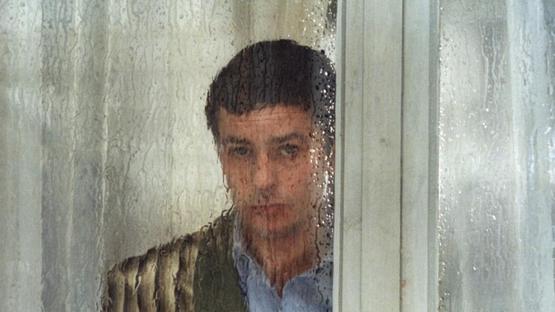 No film we showed last year was better received or sparked more discussion than this newly restored classic starring Alain Delon and Jeanne Moreau. Set in 1942 during the Nazi occupation of Paris, the film focuses on Catholic art dealer Robert Klein, who makes a comfortable living by buying paintings and sculptures at bargain prices from Jews desperate to flee France. But when he hears of another Robert Klein in Paris—a Jew wanted by the police—he fears for his safety and tries to fortify his Aryan bona fides to avoid mistaken identity and deportation. This Kafkaesque tale of complicity and guilt, duplicity and doppelgangers won three 1977 César Awards (French Oscars), including Best Film and Best Director. Subtitles. DCP. 123 min.

Sunday 2/2
4pm
Back to film schedule