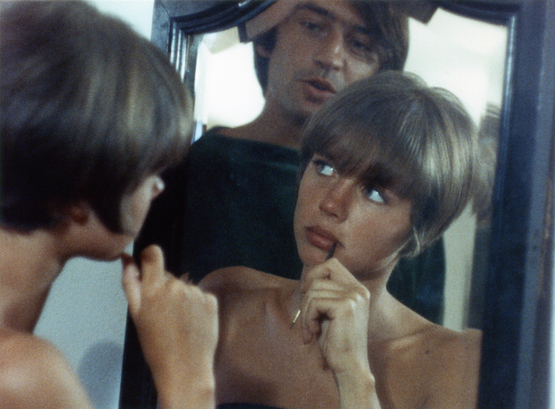 Two men vacationing on the Riviera, a painter and an art dealer, try to resist the advances of a promiscuous young woman who seems to “collect men” by sleeping with a different partner every night. The third of Éric Rohmer’s Six Moral Tales (though originally intended to be the fourth) is a delightful mix of the cerebral and the sensuous and was his first film in color. Cinematography by the great Nestor Almendros. Subtitles. DCP. 87 min.