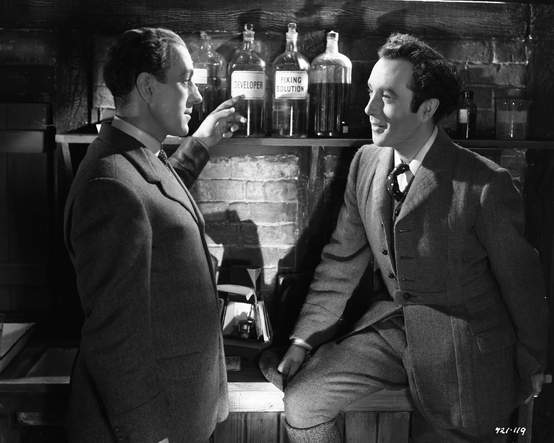 In one of the greatest black comedies ever made, an impoverished Brit, disowned by his aristocratic family but still ninth in line to inherit a dukedom (and a fortune), systematically kills off the intervening eight—male and female—all played by the peerless Alec Guinness. “A merciless masterpiece.” -The New Yorker. Cleveland revival premiere. DCP. 106 min.