GOING ATTRACTIONS: THE DEFINITIVE STORY OF THE MOVIE PALACE 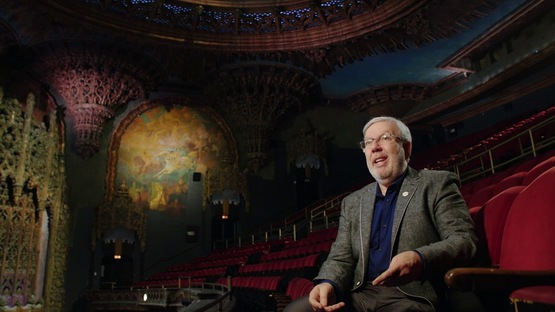 This multi-award-winning new documentary is a love letter to the lavish movie palaces—many now gone—built in cities across America during the teens, twenties, and thirties. The film chronicles the history and architectural significance of these grand, ornate gathering places, as well as their current importance as historic theaters vital to the cultural life, community, and economy of many downtowns. With Leonard Maltin. Cleveland premiere. DCP. 85 min.