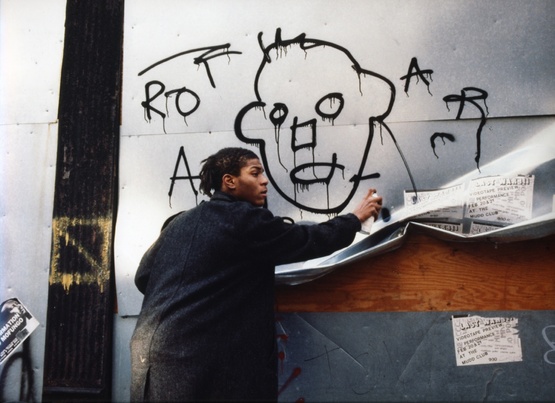 Jean-Michel Basquiat, the influential NYC artist who died from a drug overdose in 1988 at age 27, is the star of this low-budget movie that was shot in 1980-81 but not completed and released until two decades later. Produced and written by Cleveland native Glenn O’Brien, Downtown 81 is a kind of “day in the life of Basquiat,” capturing the painter, graffiti artist, and musician in his garbage- and rubble-strewn Lower East Side environs as he begs meals, club-hops, and scrapes up enough money to get by. It’s a fascinating portrait of bohemian life in gritty, post-punk, pre-Giuliani Manhattan and features a hip supporting cast that includes Debbie Harry, John Lurie, Kid Creole, Tuxedomoon, et al. Cleveland revival premiere! 72 min.