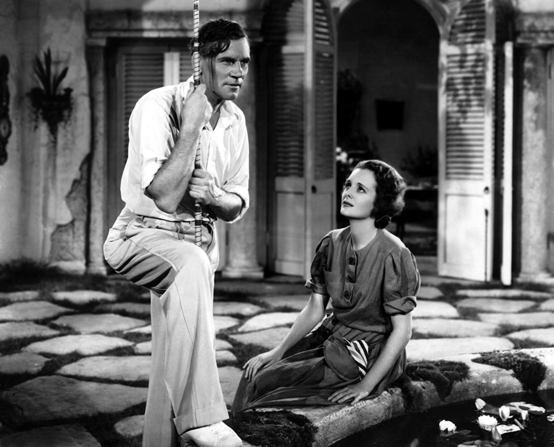 Here’s a longtime “four-star” movie that is largely forgotten and almost never shown theatrically—despite an ever-growing reputation. (It was added to the Library of Congress’ National Film Registry in 1990 and was reputedly the all-time favorite movie of longtime Turner Classic Movies host Robert Osborne.) Based on Sinclair Lewis’ novel, the film tells of a successful, middle-aged Midwest American businessman (Walter Huston) who sells his company and moves to Europe to appease his unhappy, status-conscious wife (Ruth Chatterton). But there they grow apart. With Paul Lukas, Mary Astor, and David Niven. 101 min.