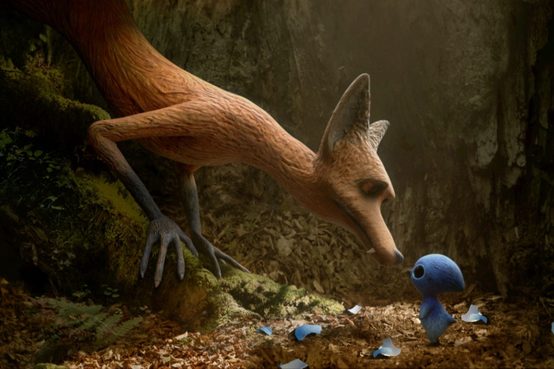 10 new animated short films from seven different countries—including three movies that have qualified for Academy Award consideration—comprise the latest edition of this popular program. For over two decades now, the Animation Show of Shows has been presenting new and innovative short films—a curated selection of “the best of the best”—to appreciative audiences around the world. 40 of the films showcased in the ASOS over their first 20 years went on to receive Academy Award nominations; 11 of them won the Oscar. For detailed information about the 21st ASOS program, visit animationshowofshows.com. Cleveland premiere. DCP. 84 min.