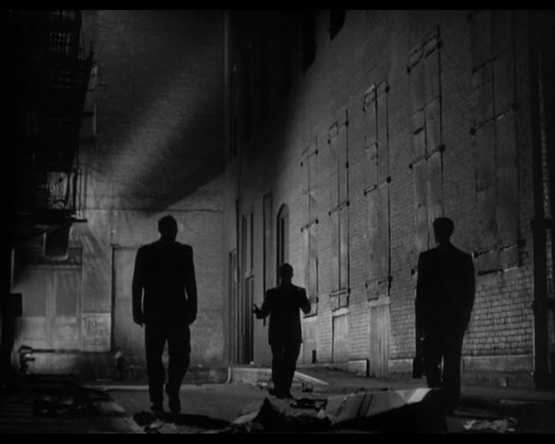 Stanley Kubrick’s second feature is a strikingly photographed noir melodrama about a young boxer who protects a nightclub dancer from her vicious boss (Frank Silvera). The climactic fight in a warehouse filled with mannequins is chilling, surreal, and unforgettable. 67 min.

Saturday 1/4
5pm
Back to film schedule