Cinematheque . Film Schedule . BY THE GRACE OF GOD

BY THE GRACE OF GOD 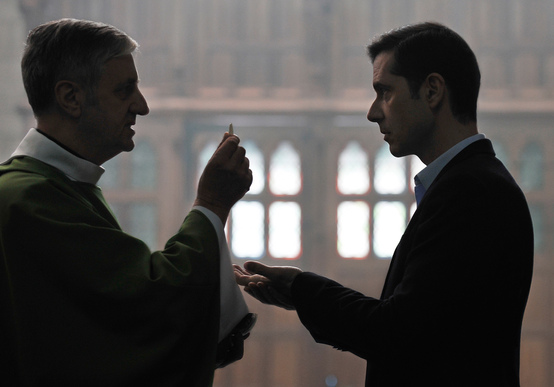 The highly praised new film from the veteran French director of Swimming Pool, Potiche, and Frantz is a potent account of how three adult men band together to expose a still active priest who abused them all when they were children. Based on a real case. With Melvil Poupaud. “Critic’s pick…A rarity: an important film that's also utterly inspired ...Engrossing from the start, while building to something greater and more emotionally encompassing.” –NY Times. Cleveland premiere. Subtitles. DCP. 137 min.