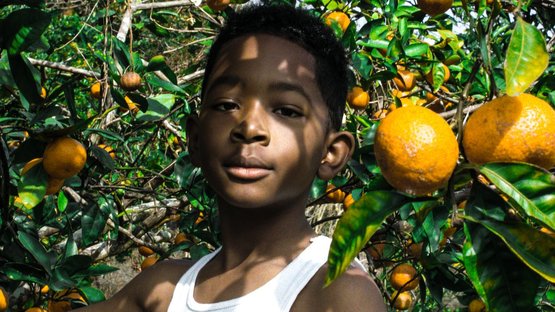 Winner of the prize for Best Narrative Feature at the 2019 Tribeca Film Festival and nominated for two Independent Spirit Awards, this acclaimed new movie is the directorial debut of a 17-year-old New Orleans high school student—clearly a filmmaker to watch! It’s a Terrence Malick-esque portrait of a mother living in Southeastern Louisiana and of the two men she worries about most—her unemployed, alcoholic son and a conflicted preacher also tempted by the bottle (The Wire’s Wendell Pierce). “Has made me a believer in the boundless artistic potential of its creator.” –RogerEbert.com. Cleveland theatrical premiere. DCP. 77 min.