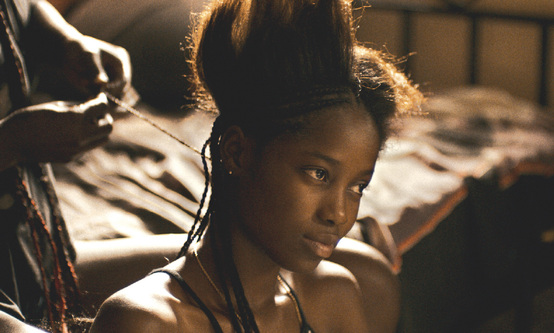 With this movie, her feature debut, French actress-turned-filmmaker Mati Diop (Claire Denis’ 35 Shots of Rum) became the first black female to have a movie in the main competition at the Cannes Film Festival. (And it won the Grand Prix, the festival’s second most prestigious prize.) An atmospheric, supernatural romance set in contemporary Senegal, the film focuses on a young woman whose illicit lover, an exploited construction worker, forsakes her to set out for Spain in an open boat. “An intense romance notable for the craft of the filmmaking and Diop’s original approach to complex issues of love, loss and the forces for change that can rise from the ashes of tragedy.” -Screen Int’l. Cleveland premiere. Wolof with subtitles. DCP. 104 min.