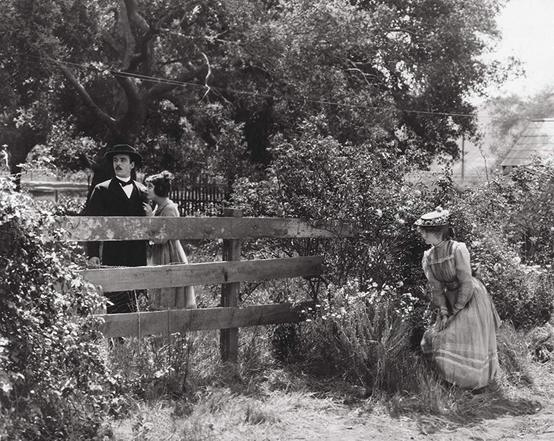 After an absence of 32 years, internationally known silent film accompanist Dennis James returns to the Cinematheque! James, whom Stephen Salmons, founding artistic director of the San Francisco Silent Film Festival, calls “without doubt the greatest practitioner of the art of solo silent film accompaniment” and “a national treasure," will provide live electronic keyboard accompaniment to a century-old classic by the influential D.W. Griffith. Much quieter and more low key than other Griffith triumphs (Intolerance, Broken Blossoms, Way Down East), True Heart Susie is a pastoral romance starring Ohio’s own Lillian Gish. (During the 1970s and 1980s, James toured with the elderly actress for six years, essentially becoming her personal accompanist.) In True Heart Susie, Gish plays an earnest farm girl who surreptitiously finances the college education of her secret crush. But after he gets his degree, he jilts her. Those who know this forgotten gem regard it as one of Griffith’s greatest works. And James’ score should send moviegoers over the moon! Color-toned DVD. 86 min.