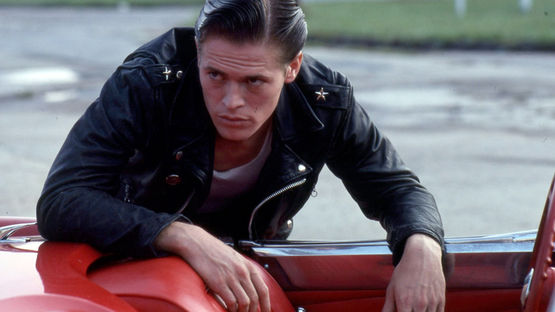 Decades before he became president of the Cleveland Institute of Art, Grafton Nunes was a film producer who oversaw The Loveless, the first feature by female trailblazer (and future Oscar winner) Kathryn Bigelow (The Hurt Locker). Nunes introduces and discusses a brand new restoration of that film (co-directed by Monty Montgomery) which also boasted the screen debut of Willem Dafoe. The Loveless is a motorcycle movie set during the 1950s, about bikers who wreak havoc in a small Southern town. Erotic, stylized, and painterly, the film evokes both the work of Edward Hopper and Marlon Brando’s The Wild One. With Robert Gordon (who also did the music). “One of the most original American independents in years…A cool and stylish dream of sexual self-destruction.” –Time Out Film Guide. A new 15-min. short film, U.S. 17: Shooting The Loveless, will follow the feature, and Nunes will answer audience questions after that. Cleveland revival premiere. DCP/Blu-ray. Total approx. 120 min.