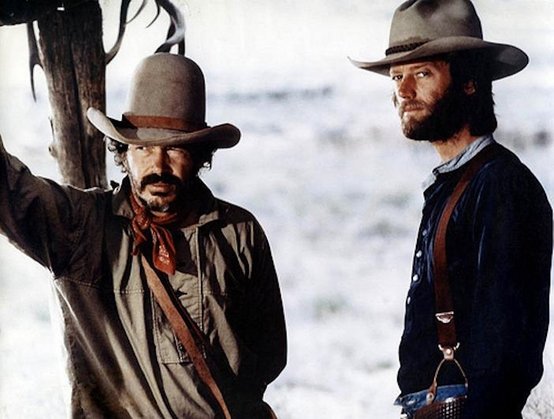 Peter Fonda followed Easy Rider by starring in (and directing, for the first time) this lyrical, low-key Western that co-stars Warren Oates and Verna Bloom. Fonda plays a man who returns to his abandoned wife and homestead after drifting around the American Southwest for seven years. Though his spouse won’t take him back, she does agree to give him work. Largely panned and virtually unreleased in 1971, Fonda’s “feminist,” “hippie” oater (of which he was very proud) eaned rave reviews when re-released 30 years later. The color cinematography (by the great Vilmos Zsigmond) should look great in this original IB Technicolor print from the Universal Pictures studio archive. “A masterpiece...One of the enduring masterpieces of 1970s American cinema.” –Bilge Ebiri, New York Magazine (8/19/19). 90 min.

Saturday 11/16
5pm
Back to film schedule