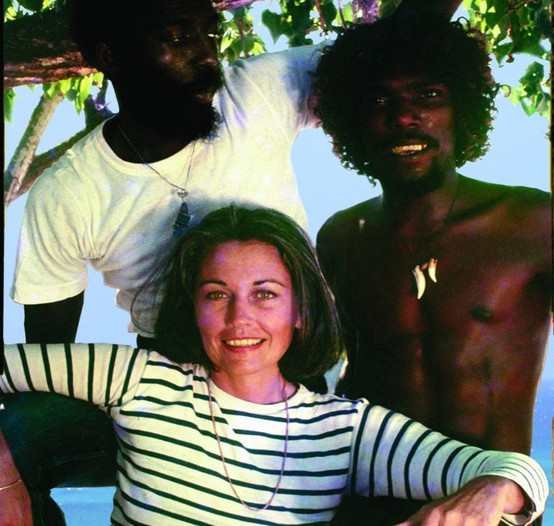 The only other film directed by the maker of the 1973 reggae classic The Harder They Come was just released theatrically earlier this year, 13 years after playing a few film festivals. Set in Jamaica (like its famous predecessor), the movie charts the relationship between a white NYC woman who has come to the island to produce a shampoo commercial and the black man she hires to drive her around the scenic countryside in search of her lead actress (P.J. Soles) who has gone AWOL. Terrific soundtrack. With Countryman and Grace Jones. Cleveland premiere. DCP. 88 min.