END OF THE CENTURY 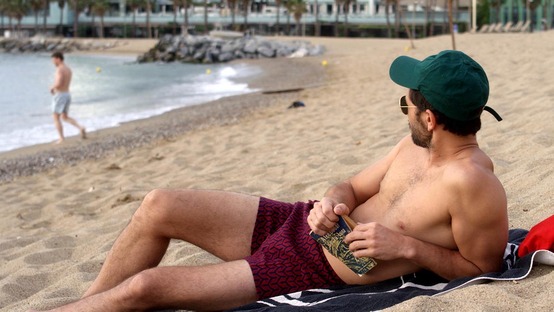