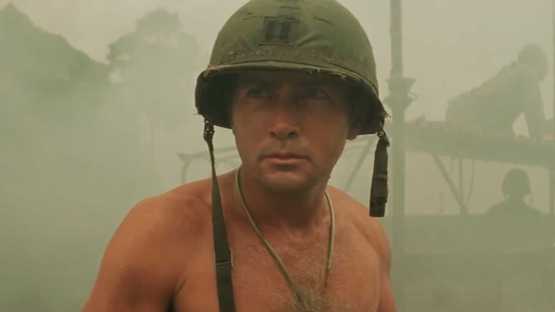 Francis Coppola’s new, definitive version of his hallucinatory Vietnam War masterpiece is a half hour longer than the film’s original cut—but 15-20 minutes shorter than 2001’s Apocalypse Now Redux. The movie’s picture and sound have also been digitally restored and enhanced, resulting in what The Hollywood Reporter calls “an overwhelming sensory experience” that must be seen in a theater. Inspired by Joseph Conrad’s Heart of Darkness, the film follows a U.S. Army captain (Martin Sheen) who makes a surreal journey upriver to find and kill a renegade colonel (Marlon Brando) who has gone off the deep end. With Robert Duvall, Dennis Hopper, Harrison Ford, et al. 4K DCP. 183 min.